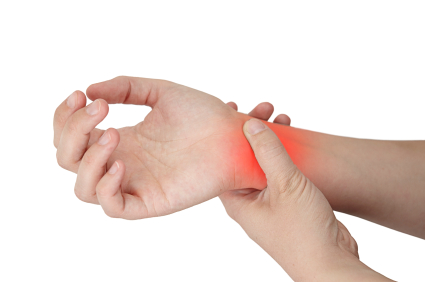 Moshe is introduced to us as an infant, floating down the Nile River in a reed basket. His mother had placed him in the water under the watchful eye of his elder sister Miriam, in a desperate attempt to preserve his life. Despite this tumultuous beginning, Moshe experienced a relatively tranquil, privileged upbringing.

While bathing in the Nile, Pharaoh’s daughter found the Hebrew newborn. She adopted and raised him in the royal palace. As a youth, Moshe enjoyed every material comfort imaginable. Yet, he knew that he was not an Egyptian, and remained allied to his people and his heritage.

This sense of connection was discernible in Moshe’s first recorded action. Though spoilt and pampered as Pharaoh’s adopted grandson, Moshe strongly empathized with his embattled, embittered brethren, and would often come to “look at their burdens” (Exodus 2:10).  One day, he observed an Egyptian taskmaster beating a Hebrew slave mercilessly. Moshe, possessor of a compassionate and tender heart, intervened and killed the oppressor.

Through this single incident, the youthful Moshe demonstrated a number of character traits that would define his future life as a leader.

Jewish tradition teaches that, “in a place where there is no man, strive to be a man.” (Avoth 2:6) It admonishes us to step forward as needed, even when one may not possess the ideal set of talents and skills for the task at hand. Moshe was far from perfect. He was inexperienced. His speech was hampered by an impediment. Still, when he saw something that needed to be done, a job that no one else could do, he acted.

Moshe also had his own future to be concerned about.

Why was this man’s blood redder than his own?

Besides, how would it look if the one Hebrew to whom the Egyptians had displayed open clemency (by raising him in Pharaoh’s palace) would rise up and kill one of the royal taskmasters! Moshe allowed none of these justifications to prevent him from doing what he felt to be the correct measure.