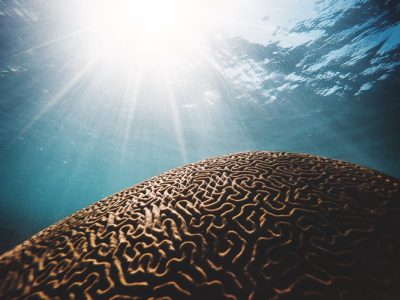 As we move away from Parshas Parah and HaChodesh, we are reminded of the fact that our Sages inform us that of all the laws of the Torah, the only one King Solomon – the wisest of all men – could not comprehend was Parah Adumah (the Red Heifer).

Our Sages inform us that the part he could not understand was how can the same thing, (the ashes of the Parah) bring about purification to the impure while causing the pure to become impure.

This paradox was beyond the comprehension of even the wisest of all men. I (in my utmost humility) can relate to the conundrum which perplexed Shlomo HaMelech. Why is that?

For I too often see the same item or the same mitzvah be a balm of purification for one person, while simultaneously being a catalyst for impurity for a different person. Take the laws, for instance, of Lashon Hara (improper speech and gossip). For some people they are the secret to salvation and pure speech. However, often people who have committed the most heinous of offensives, when taken to task by me or someone else, are quick to utilize the prohibitions against tattle-taling to protect the secrecy of their scandalous actions.

Too often when I have attempted to “call someone on the carpet” for their indiscretions, they have refused my entreaties by claiming that they cannot respond to my request for by doing so I would be violating Lashon Hara. The ability of man to live in cognitive dissonance; meaning the ability of man to utilize that which was made to purify the individual and now is used to cause him to remain impure was the quandary of life which even Shlomo HaMelech could not figure out.

May Hashem give us the ability to live consistent and correct lives.