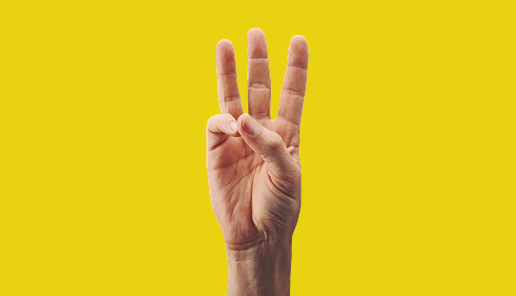 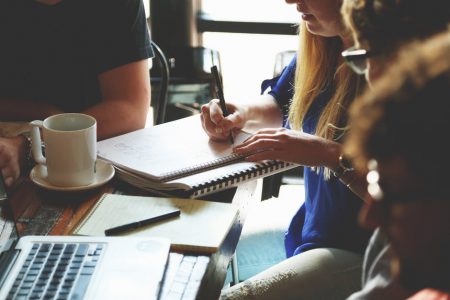 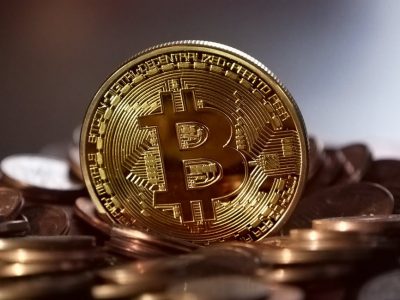 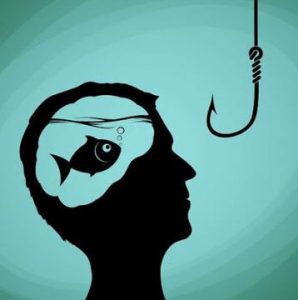 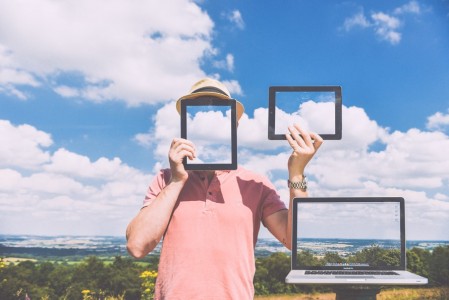 How to Move Your Programs Online
Read More 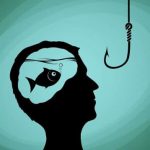 The Chazon Ish (1878-1953) lived in a modest home in Bnei Brak. He had no Yeshiva, no children, no Shul and no official position. Yet, he was recognized as the Torah leader of his generation. One day in October 1952 the secular Prime Minister of Israel, David Ben-Gurion (1886-1973), attempted to bridge the chasm between... Read more » (Read More)
Use Software to Increase Collaboration
Rabbi Naphtali Hoff

In a previous series for SmartBrief, I laid out my five-step productivity process for leaders, which I then turned into a Productivity Blueprint. This post dives deeper into the second of my five steps, sharing for maximal productivity. As helpful as meetings are for leaders to set and clarify expectations and build relationships, there still needs to... Read more » (Read More)

When it comes to small nonprofits, a lot of their success will often depend on the funding they are able to secure. One sure way to get this funding is by applying for and winning relevant grants. However, this is not as easy as it may seem. Grant writing is a skill that every nonprofit... Read more » (Read More)
Introducing: Nurture Their Nature
Rabbi Dr. Yosef Lynn and Rabbi Jack Cohen