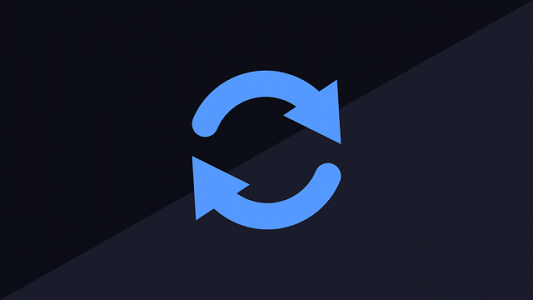 We previously learned about the importance of our intentions. The Mishnah in the beginning of the second perek of Avot relates to another aspect of our psyche — our will.

He (Rabban Gamliel – the son of Rebbi Yehuda Hanasi) encourages us to “Make His will as your own so that He will make yours as His” and to “Nullify your will before His so that He will nullify the will of others before yours.” (Avot 2:4)

We can learn what this means from Pinchas, who Hashem described as someone who was “kano et kinati.” [2] Pinchas was more than just someone who took action in response to sin. His reaction was deeper — it was visceral. He felt the appropriate pain and jealousy of one who identifies with Hashem.

Rav Yechezkel Weinfeld shlit”a uses this idea to explain Rav Shimon Bar Yochai’s surprising interpretation of the pasuk (in the second parsha of k’riat shema) that mentions working the fields. [3] Rav Shimon Bar Yochai encouraged learning all day while relying on Hashem to provide for us without having to work the field. He explains the pasuk that seems to endorse such work as referring to a time when people are not “oskim b’retzono shel Makom (involved in the will of G-d).”

Tosfot [4] points out that the perek the above pasuk appears within begins by describing people fulfilling mitzvot and continues by describing Hashem’s reward to them for this fulfillment. How could this parsha be understood as referring to people who are not oskim b’retzono shel Makom? Tosfot explains that although the parsha refers to people who fulfill Hashem’s will, they are not “osin retzono” completely. What does this mean? What are they lacking?

Rav Weinfeld explains that the parsha refers to people who fulfill the commandments and act in line with Hashem’s will, but have not yet succeeded at making Hashem’s will their own.

They are not yet “osin retzono shel Makom.” Their incomplete reward mirrors their incomplete avodah. Hashem rewards them for their fulfillment of mitzvot by supporting their work in the field, but they are still required to exert effort.

Rabbi Reuven Taragin is the Dean of Overseas Students at Yeshivat Hakotel.