Before discussing what the Torah says specifically about women, let’s first see what it says about all Jews and the mitzvot. Almost all of the mitzvot are dependent on some factor. Some depend on time (like Shabbat and the holidays), some on place (such as the agricultural mitzvot which apply only in

Today is the Yahrtzeit of Sarah Schenirer (July 15, 1883-March 1, 1935); in fact she passed away in Adar Aleph as 1935 was a leap year. Sarah Schenirer was really an amazing individual. Although she lived only 51 years and never had any children, she literally impacted the lives of thousands of women and men!

The Ramchal[1] states that an overview of a subject can only be acquired over a period of time. It is only when all the parts of a picture have been put together, with sufficient depth of understanding

I love the Western Wall. It is a kaleidoscope of the entire Jewish people. One can go there for Mincha and have, as a part of the minyan, an Israeli soldier, a Sephardic Jew from South America, someone from Mea Shearim, a few French or American tourists … a geography that reflects its history. The... END_OF_DOCUMENT_TOKEN_TO_BE_REPLACED

The Jewish HERoes Film Competition encourages people to create short videos that highlight the contributions of Jewish women. The piece can be personal, historical, or even feature a Jewish woman who shows promise to become an inspirational HERo of the next generation! Cash prizes and screening of the winning film will take place on Monday, March 11,... END_OF_DOCUMENT_TOKEN_TO_BE_REPLACED

We know how challenging, and yet exciting, it is to strive to present Orthodox Judaism as relevant, cool, and enlightening. We'd be remiss to not pass on to rabbis and Jewish educators an initiative 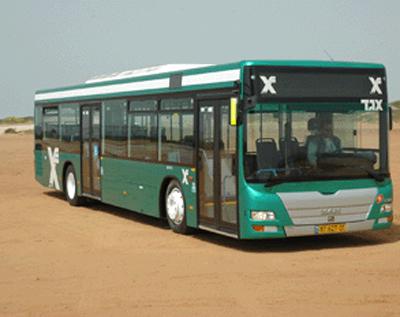 I know I am supposed to feel like a repressed, suppressed, oppressed and perhaps depressed victim of a patriarchal leadership, relegated to the back of the bus by bushy-bearded, black-coated, wild-eyed fanatics. But what if I don’t?
RSS Twitter Pinterest Subscribe/Contact
January 24, 2023 - 8:48 am