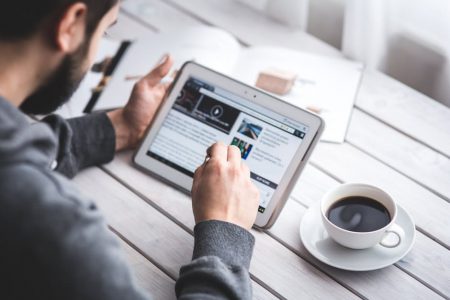 Most people when they hear the word ‘myth’ they automatically assume that we dealing with ‘fake-facts’ as opposed to objective truths.

Wikipedia’s definition: “A myth is any traditional story consisting of events that are ostensibly historical, though often supernatural, explaining the origins of a cultural practice or natural phenomenon.”

That is the most common usage of the term myth; however, a myth in its most simple form is a story. “The word ‘myth’ is derived from the Greek word mythos, which simply means ‘story.’” (Ibid)

This means that we create certain ‘myths’ (read: stories) in order to unite a varied group of people under one banner or belief. For instance, in the last presidential election, each candidate created their own ‘myth’ or ‘story’ which enabled people from divergent backgrounds to unite together with the shared belief in the ‘myth.’ 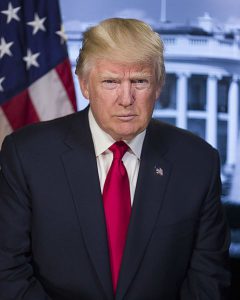 For example, people who believed Mr. Trump would Make America Great bought into this narrative, story or myth – notwithstanding there was no empirical evidence that he would definitely Make America Great again (whatever that means).

Conversely, those who bought into the narrative or myth that Mrs. Clinton would make America more welcoming for immigrants or empowering for women bought into her myth; once again without her supplying any empirical evidence for her claims.

The fact that millions of Americans on both sides of the isle bought into each candidate’s respective narrative or myth enabled each candidate to unite Americans of diverse and different backgrounds together under the myths of their campaign promises.

Tonight, there is another myth which is being played out. Tonight about 115 million Americans (just slightly less than the number of Americans who voted for President) will tune in to watch the Super Bowl. 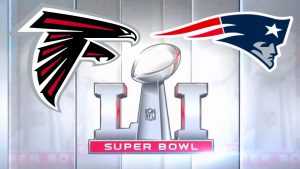 “Americans plan to spend $14.1 billion on Super Bowl-related purchases — and 80% of people who plan to spend for the Super Bowl will buy food and drinks for it,” according to the National Retail Federation. “Indeed, the Super Bowl is the second largest food consumption holiday on the calendar, second only to Thanksgiving… Tonight America will consume 1.33 BILLION chicken wings — those wings weigh 338 times more than the combined weight of all 32 pro-football teams!”

Why are so many Americans united today in their almost religious addiction of a football game? The answer is one four letter English word: MYTH. The NFL and the media have succeeded in convincing a vast swath of the American public that it the “American Thing” to do.

They have succeeded in creating a myth (a story) that you are less than a ‘good American’ if you don’t participate in Super Sunday. There is nothing objectively real about the game. The players only play for ‘their’ team because of money; they don’t profess any allegiance to the city or the owner of their team, it is strictly business. Nevertheless, the media has been successful in promoting the narrative that the proper and American thing to do today is to watch the game.

Mind you, I am not criticizing and certainly not condemning those who watch the Super Bowl. I am just providing some ‘food for thought’ in my attempt to balance those 1.33 BILLION chicken wings which are food for the stomach.