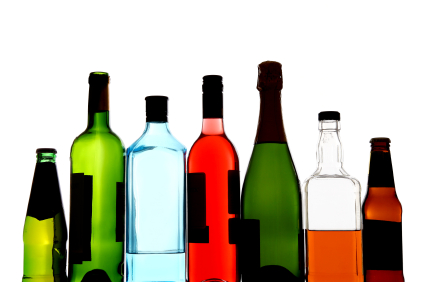 When Rabbi Simcha Finebloom opened the door to welcome the beaming group of students from his weekly campus Talmud class to join his family for the Purim banquet, he was stunned. Not because they actually showed up, but by the massive quantity of wines, whiskey, and beer that lined his sidewalk, followed by a stack of sleeping bags. “We took you seriously Rabbi,” called out Michael holding up two bottles of wine, “when you said we should drink until we fall asleep. We understood that means drinking until we pass out!” Rabbi Finebloom sprung into action. “Hey guys, perfect timing, let me give you a hand – I mean a hand truck – let’s move the bottles into the living room and have that Talmud class I promised on drinking on Purim, while my wife finishes cooking the Purim banquet!”

There is certainly much hype and excitement about drinking on Purim. It is important to temper the exuberance by gaining clarity into how much, what and why we drink on Purim.  On the one hand, drunkenness is condemned, forbidden, and admonished against – to varying degrees – in the Torah, Prophets, Writings, Talmud, and Jewish ethical literature. Intoxication can lead to loss of self-control, alcohol addiction, transgression, weakened morality, and crime.

On the other hand we are surprised to read an offbeat line in the Talmud (Megillah 7b), where Rava tells us: “Michayev Inish Livsumei Befuraiya Ad Delo Yada… – A person is obligated to drink on Purim until he cannot distinguish between ‘cursed be Haman’ and ‘blessed be Mordechai.’” This cryptic line is followed by an even more eyebrow-raising anecdote about Rabbah and Rabbi Zeira, two sages who had experienced an unusual, and controversial, Purim feast:

Taken at face value, this story is both shocking and miraculous. How did Rabbah allow himself to get so drunk that he slaughtered his friend?! In this NLE Thinking Gemara shiur we will attempt – through the eyes of generations of Jewish thinkers and halachic authorities – to figure out what the Talmud is trying to teach us in this puzzling passage. Our quest will demand a thorough examination of the halachic sources that deal with drinking on Purim.

Click here to see the NLE Thinking Gemara Shiur:  A Closer Look at Drinking on Purim.