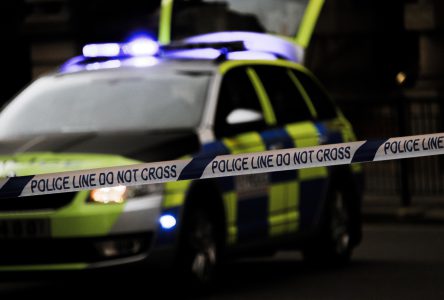 Yaakov cried because he came without gifts for Rachel. He said, “Eliezer brought nose rings, bracelets and delicacies for Rivkah on behalf of Yitzchak, but I came empty-handed.” Yaakov had no possessions because Eisav sent his son Eliphaz to kill Yaakov but was unable to do so since Eliphaz was influenced by Yitzchak Avinu. Eliphaz asked Yaakov what he should do about Eisav’s command? Yaakov told him to take his possessions since an impoverished person is considered dead. [Rashi citing Bereishis Rabbasi]

Eliphaz pursued Yaakov Avinu upon Eisav’s command. It’s true that Eliphaz did not kill Yaakov, but he did steal all his belongings and left him with nothing. Who is responsible for the crime: Eisav who sent him, Eliphaz who took the goods, or both of them?

In the Thinking Gemara shiur on “Ein Shaliach Lidvar Aveirah, we will delve into a passage in the Talmud and look into what commentators and contemporary halachic (legal) authorities say about an issue that we will discover can often hit close to home.

This shiur will examine the following questions: