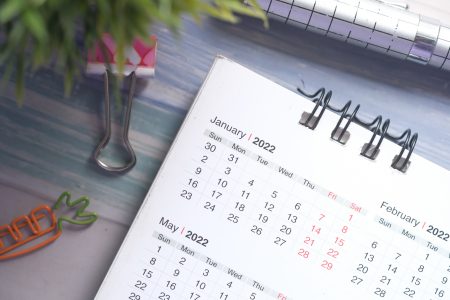 I can’t seem to attract enough of them. And the ones I do get on board give really small amounts. Why should I keep bothering?

That’s how many Jewish leaders think about on-boarding monthly donors.

And it’s true. It’s hard to get huge numbers of people signed up for monthly giving. And usually, those gifts are trifling – not too many $1,000 or $1,800 commitments here.

I’d say, in fact, that for some mosdos, small monthly donations can become pillars of sustainable income.

Let’s take a quick look at some data from a survey by Network for Good:

Many of us stop investing effort in acquiring monthly givers because to us, it looks like we’re not getting anywhere. Most people, perhaps four out of five, DON’T agree to give monthly, at least the first time they’re asked.

But that’s normal. That’s realistic. And even with those numbers, we have so much to gain.

Reb Yankel owns a (fictional) yeshiva for learning-challenged boys. He decides to put aside his skepticism and follow my advice to set the goal of acquiring ONE – just one – new monthly donor every week.

A year later, how’s he doing?

Well, over the last twelve months, he managed to get thirty small donors on board. They’re each giving an average of $72 a month.

Which means he’s bringing in $2,160 in donations per month.

A nice amount of extra monthly income, wouldn’t you say?

Reb Yankel agrees. And he knows that if he keeps these 30 monthly donors for 20 years, he’ll bring in $518,400 just in small monthly donations.

But he’s smarter than that. He’s not shutting down his recruitment efforts. Over the second year, he acquires another 30 monthly donors.

Four years later, without expanding his recruiting goals one bit, he has 120 monthly givers on board. That’s $103,680 annual income!

The takeaway: monthly donor recruitment is a marathon, not a sprint. And we need to see it that way. Instead of despairing that we’re converting such “small” numbers of donors, we need to keep an eye on the long run.

Because adding just one new monthly giver a week can make a major difference in your fundraising.

What’s stopping you from setting up a program to start acquiring them?

P.S. Email me at avraham@avrahamlewis.com to say hi and let me know how your fundraising is going. I reply to all your emails.

Read what Jewish leaders are saying about working with Avraham here.