OLAMI Resources   /   Featured Posts   /   Simple Out of the Box Idea Made this Org. an Extra Half a Million 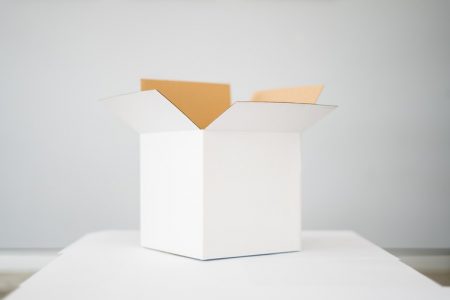 There was an amazing donor experiment done by US based foodforthepoor.org.

It’s a billion dollars a year, food and humanitarian aid organization. Their executive director, Angel Aloma, sent an additional thank-you letter out to their donors in the month of February of that year.

What they discovered was – both halves of the list gave as many gifts, but the half that got the extra thank you gave more money.

Half a million dollars more in additional revenue because they’d invested in this one extra thank you letter. It was just a simple extra thank-you, out of the blue.

Thanking clearly works! And thanking more often makes that much more of a difference.

How can you, with a smaller than a billion dollar a year budget, use this simple idea to raise more money for our own organization? 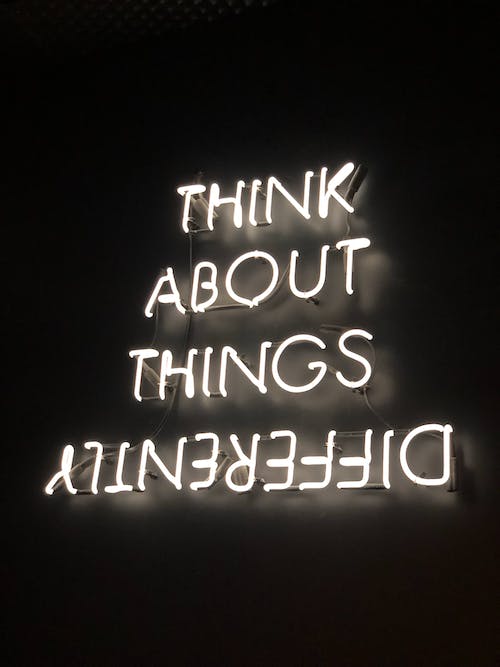 Here are a few simple suggestions that you could you do in a short amount of time, that will give your donors the outcome you’re looking for when you thank them – to make them feel deeply appreciated for the good they’ve done.

Thanking works. Do it often. Be creative. Make your donors feel appreciated. B’hatzlacha raba raba with all your efforts,

Avraham Lewis is the fundraising coach for busy Jewish leaders who need a clear system for raising much more.