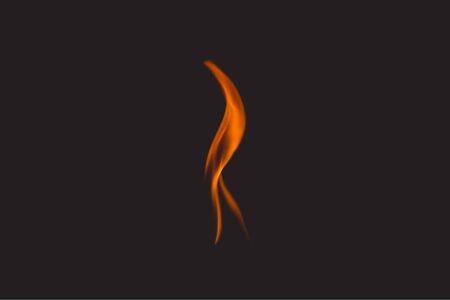 IN THE COLD depths of winter, when the nights are at their longest, we light our Chanukah candles and briefly try to dispel the surrounding darkness. Since Chazal (Bereishis Rabbah 2:4) teach us that the Greeks represent and embody the primeval darkness referred to in the second verse of the Torah, it fits perfectly that we commemorate and continue our battle against them by kindling lights. Let us try to better understand the nature of those lights and the darkness they seek to dispel.

Three events occurred in the same year: (1) Alexander, the man destined to conquer the world and impose Greek civilization on it, rose to power; (2) the last prophet died, and prophecy ceased; and (3) the yetzer ha’ra for avodah zarah was eliminated. These three events are, in fact, three facets of one cataclysmic shift.

It is impossible for us to visualize the world before that point in time. No less than the Vilna Gaon said that he could not envision what it was like when there were thousands upon thousands of prophets walking the earth who directly heard the word of G-d. Even the rest of the people who did not achieve that level of Divine revelation experienced the world much differently from the way we do. In Hebrew, the word for “thing” is דבר (davar) which comes from the same root as דיבור (dibbur), or “speech.” This is because the Creator of the universe speaks to us through every object in this world. In its depths, every item in the world comes to say something. Until that year, everyone could perceive some degree of the depth and meaning behind all that surrounded them. When the last prophet died, it was not just that there were no longer any individuals who heard G-d’s word directly; we were cut off from perceiving the depths of everything that surrounds us, confined to surfaces that seem to contain no meaning.