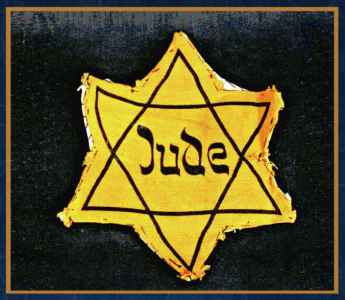 The difficult question of faith in God during and after the Holocaust has challenged many people for decades. The search for theological meaning for the destruction that descended upon the Jews of Europe is not a simple matter. Even if one intellectually grasps the reasons for the existence of suffering in this world, a sensitive heart still finds it hard to confront the Holocaust. Rabbi Shalom Noach Berezovsky,  “the late Slonimer Rebbe,” reflecting on the terrible fate of the nation, could offer nothing but silent mourning.

The first class discusses basic questions of faith in God, Torah sources about national devastation, Jewish explanations for such suffering, and how the Holocaust was a preparation for a burgeoning of Jewish life.

The second shiur looks at the Jews who were unswerving in their faith in God and Judaism, transcending the inhumanness of the Nazis, as well as those who died al Kiddush HaShem, sanctifying God’s name.