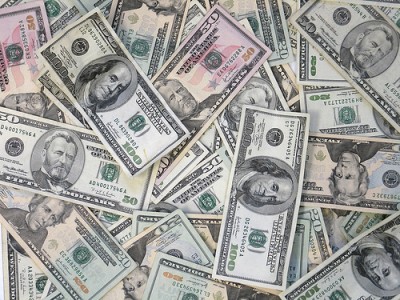 The Jewish Education Innovation Challenge (JEIC), sponsored by the Mayberg Family Foundation, is soliciting proposals to pilot innovative educational models in Jewish day schools. The objective is to identify and fund experimentation with new methodologies that foster and reward student effort, enthusiasm and proficiency.

JEIC is a grantmaking initiative designed to disrupt complacency and encourage innovation in Jewish day school education. By rewarding and collaborating with talented innovators, JEIC seeks to improve the way Jewish values, literacy, practice and belief are transferred to the next generation. The project’s ultimate success will be the creation and implementation of revolutionary, practical educational models that are sustainable, accountable and scalable.

To empower educators and administrators to disrupt the status quo, JEIC awards multiple grants up to $50,000 each over two years to programs that represent a paradigm shift in Jewish education. JEIC consists of three rounds. The first round is open Letters of Intent, at the end of which up to 8 applicants will be asked to submit full proposals and will be awarded $1,000 each. After the second round, up to 3 finalists will be required to attend an innovators retreat and will each be awarded a $3,000 grant to help defray the costs of preparing for the Retreat and Presentation and up to $600 for travel expenses. Final grant winners will receive up to $50,000.

According to JEIC Managing Director, Rabbi Shmuel Feld, “We want to see reflected in the Letter of Intent a school-based program that describes a team of colleagues who can transform their educational context in a game-changing manner with the support of their board. This is not about a singular curriculum; it’s about changing the experience of Judaic education. Throughout the grant period, grantees will have access to our educational and research staff to help their pilot programs succeed.”

Last year, JEIC awarded several grants, totaling more than $130,000. The deadline for the initial Letter of Interest is December 18, 2015. In an unusually transparent grant process, finalists present their ideas at the Foundation’s annual “Innovators Retreat” on June 1st and 2nd 2016 and grant winners are announced by June 30, 2016. Grants awarded through the Challenge are open to any Jewish day school (grades 6-12) in the United States and Canada. Eligibility and submission guidelines can be found at the Jewish Education Innovation Challenge website: http://www.jewishchallenge.org