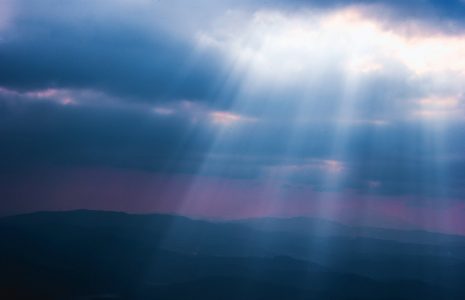 In Parshas Beshalach, God frees the Jewish people from Egypt, and they travel towards the Yam Suf, the Sea of Reeds. The Torah [Shemos 13:18] describes the Jews as leaving Egypt “Chamushim.” What does this Hebrew term represent and what deeper ideas are hidden within this word?

There are three Morasha shiurim on Kabbalah. The first class discusses the definition of Kabbalah, its authenticity, and the prerequisites for its study. The second shiur explores some fundamental principles that Kabbalah teaches us about God, the universe, and man’s role in the universe. The third class explores how Kabbalah elucidates both the Torah narratives and its mitzvos, and how it can affect the practical application of halachah. The third class also explains the four main categories of Torah interpretation, as well as the illustration of the verse above containing the Hebrew word “Chamushim.”

What is Kabbalah and the Prerequisites for its Study

The Morasha shiur on What is Kabbalah and the Prerequisites for its Study  addresses the following questions:

The Morasha shiur on Principles of Jewish Mysticism: Hishtalshelut examines the following issues:

Kabbalistic Explanations of the Torah, Mitzvot, and Reincarnation

The Morasha shiur on Kabbalistic Explanations of the Torah, Mitzvot, and Reincarnation explores the following questions: