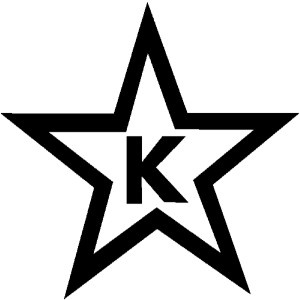 Daf Yomi learners worldwide are celebrating the recent completion of tractate Eruvin, and in conjunction with the siyum, the Star-K has released two highly acclaimed Eruvinars and – due to numerous requests – are preparing a brand new Eruvinar based on newly submitted questions from rabbis worldwide!

The first two Eruvinars were recorded in 2012 and were attended by dozens of rabbis, community leaders and Eruv volunteers from around the globe!

At NLEResources.com, we see these Eruvinars as a great resource to be aware of and to bookmark. After all, as a rabbi, you never know when you will be asked to assess an Eruv, brush up on the laws surrounding what makes an Eruv valid, or even be asked to consider building an Eruv to help advance and build the membership of your shul and community. 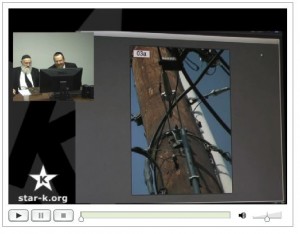 The Eruvinars feature advanced interactive online discussions with Rav Moshe Heinemann shlit”a (who is renowned for the construction of the Baltimore Eruv and many others around the country and the world) and also reviews the practical side of Eruvin by looking at photos and discussing serious questions and answers from real Eruvin around the world. 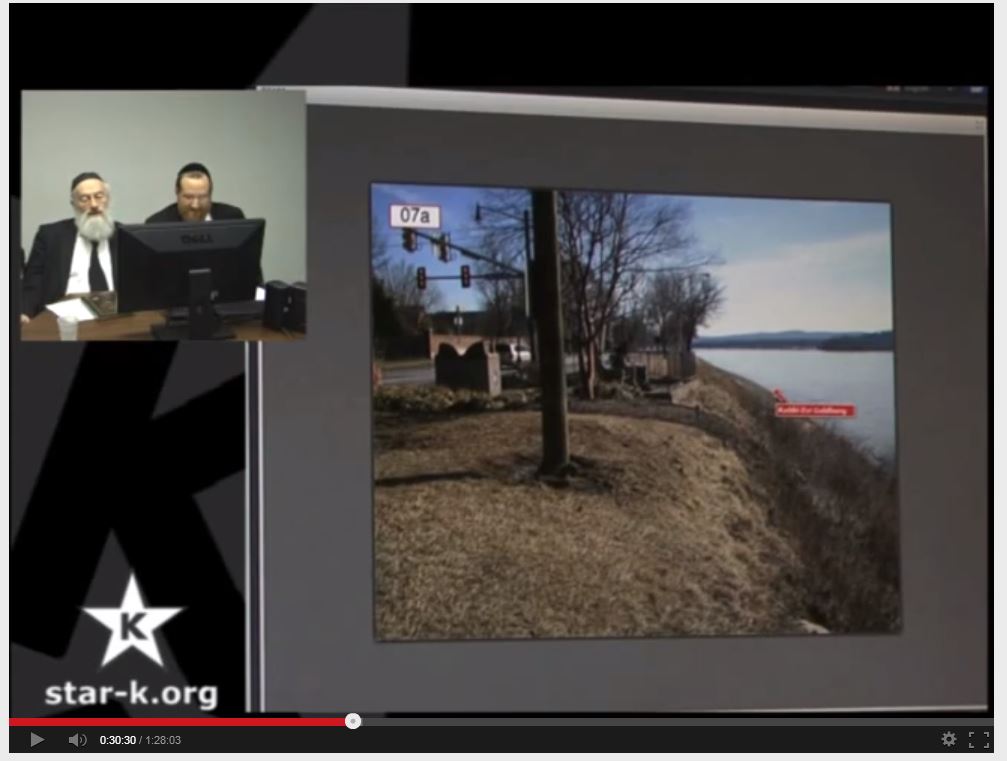 Also, if you have any new questions or photos of scenarios that come up in real-life Eruv situations, the Star-K is asking that you email them at: eruv at star-k dot org.