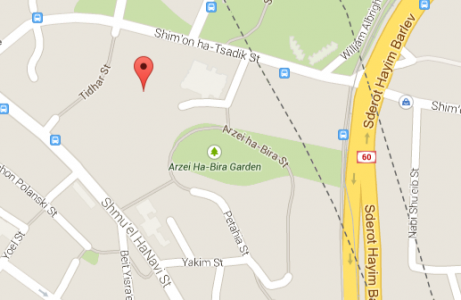 “In the Merit of the Righteous Women the Jewish People Were Redeemed”~Yalkut Shimoni Shir HaShirim:993

I met my good friend Hymie Gluck from the Bagel Store yesterday. Hymie is a warm and friendly person who I (and many others) like and admire very much. He always has a good Vort or story to relate to me any time he sees me.

Yesterday was no exception as he related to an incident which brought tears to my eyes.
Hymie lives in Brooklyn and commutes daily to Passaic.

He is very close to Rabbi Yisroel Reisman, Rav of Agudath Israel of Madison and often will relate to me Torah thoughts in his name. However, yesterday’s comments demand dissemination. Rav Reisman, who is in Israel at the present, related the following to his flock via email.

Word reached the Arzei HaBira neighborhood in Jerusalem that many of the soldiers who man the Iron Dome defense system have been relegated to consuming army rations during these trying days of war, and are craving for something else.

Perhaps because they are attached to their post and can never leave–as who knows when the enemy will choose to fire–they are especially dismayed by not having a home cooked meal in over two weeks.

The word reached the Arzei HaBira neighborhood where Rav Reisman is staying and suddenly as if automatically and without prompting, a group of holy women spread the word that Jewish boys are in need of home cooked real Jewish food.

These holy women, the majority of whom are Kollel wives who have sacrificed the comforts of America in order to facilitate and assist their husbands’ Torah learning, sprang into action.

Ignoring the fact that all of them live on tight Kollel budgets, which often means happily giving up eating chicken or meat daily for the sake of a spiritual life of Torah, they took their chickens which perhaps were being saved for Shabbos and began to cook for Jewish boys.

They spared no effort and no food and no expense to supply the culinary needs of the Jewish boys at the front.

Many of the women used a rare piece of meat which was being saved for a special occasion or they used that night’s chicken–which was to be dinner for the family–and they substituted tuna fish for their family’s dinner, in order to cook for the soldiers.
There was no talk of whether army service should be mandatory or not.

There was no question if these boys are religious or not. There was only one concern, a Jewish boy is hungry and a Yiddishe Momma responds to the call of hunger. 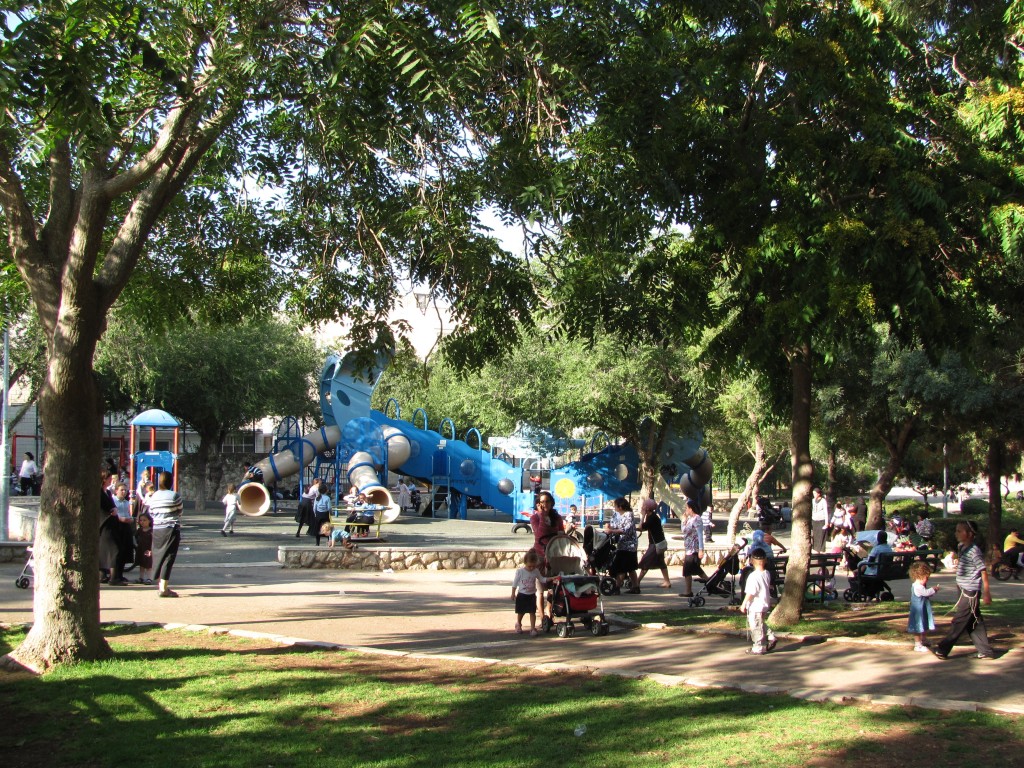 In a matter of minutes, hot, fresh, home cooked meals–complete with fresh bread and cakes were carefully cooked and baked and wrapped with the love which only a Jewish mother can give–were ready to be delivered.

Soon, Yeshiva bochurim offered their services and personally drove the fresh food to the south of the country into the waiting hands of the hungry soldiers.

And as in the times of Mitzrayim, it was the righteous women of the generation who showed us the way and who once again taught us that a Jewish child needs his Jewish mother and that whatever life style he has chosen, he is always our son.

The Nashim Tzidkanios (the righteous women) of Arzei HaBira have once again showed us the path of redemption.