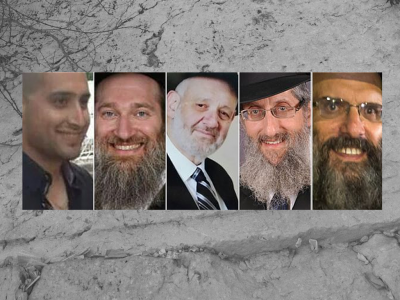 The following are a collection of thoughtful and insightful articles, audio and videos devoted to exploring religious responses that the layperson to the scholar can appreciate when trying to cope with the news of the brutal murder and attack in Har Nof.

We will update this page as more articles and words of chizuk become available. Tehay zichram baruch.

Further Resources for Coping with Loss

ABC World News Recognizes That Jews Will Continue to Pray