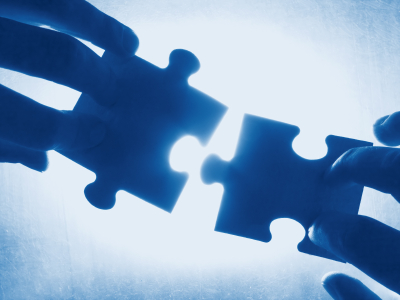 Although I’ve been frum for about six years now I often think about my path into Judaism. In many ways the baal teshuva journey defined me, as it did others.

More often though, I wonder what the subtle difference is between my becoming and staying frum compared with my peers who went through similar experiences but either didn’t become frum or left the fold after. This joining, coming, going, growing, falling, is often a topic I discuss with them, and something that drives my own growth as I often try to break their misconceptions and test mine.

I think one of the most important elements for creating long term committed baalei teshuva is transparency.

Giving unaffiliated Jews transparency is key to success. This comes to life in a variety of ways.

To be transparent, to give people disclaimers and a sense of reality brings out healthier and better adjusted baalei teshuva in the long term. It isn’t easy to balance the “sales pitch” with this but having worked in advertising for many years, quite frankly not including this should be illegal. The negativity it creates and the bad word of mouth it spreads are far worse for the individual and kiruv in general. Just be real.

Laura is a marketing consultant balancing the worlds of high-tech and Judaism. Her blog baalteshuvajourney.com aims to inspire and bring ahavas yisrael to the baal teshuva community, encouraging us to enjoy the journey of personal growth through simcha, emunah and seeing Hashem’s beauty in everything around us. She has recently moved from Australia to Jerusalem to find her beshert.