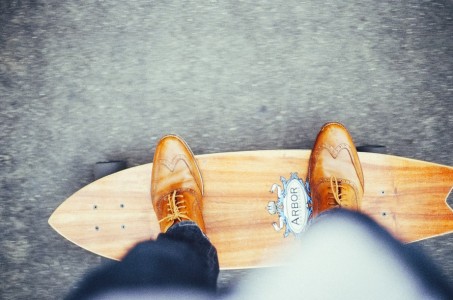 “Joining a new company is akin to an organ transplant—and you’re the new organ. If you’re not thoughtful in adapting to the new situation, you could end up being attacked by the organizational immune system and rejected.” ― Michael D. Watkins

In a 2009 article, U.S. News and World Report writer Ken Walsh described the first 100 days of Franklin D. Roosevelt’s presidential tenure. In that short period of time, FDR pushed an incredible 15 major bills through Congress, such as the Glass-Steagall Act creating the Federal Deposit Insurance Corporation. “

Faced with the spreading catastrophe of the Depression in 1933,” wrote Walsh, “Franklin D. Roosevelt knew from the start that what Americans wanted most of all was reassurance that under his leadership, they could weather the storm… This began an unprecedented period of experimentation during which Roosevelt tried different methods to ease the Depression… His success in winning congressional approval became the stuff of legend… The new president immediately established a new, infectious atmosphere of optimism.” 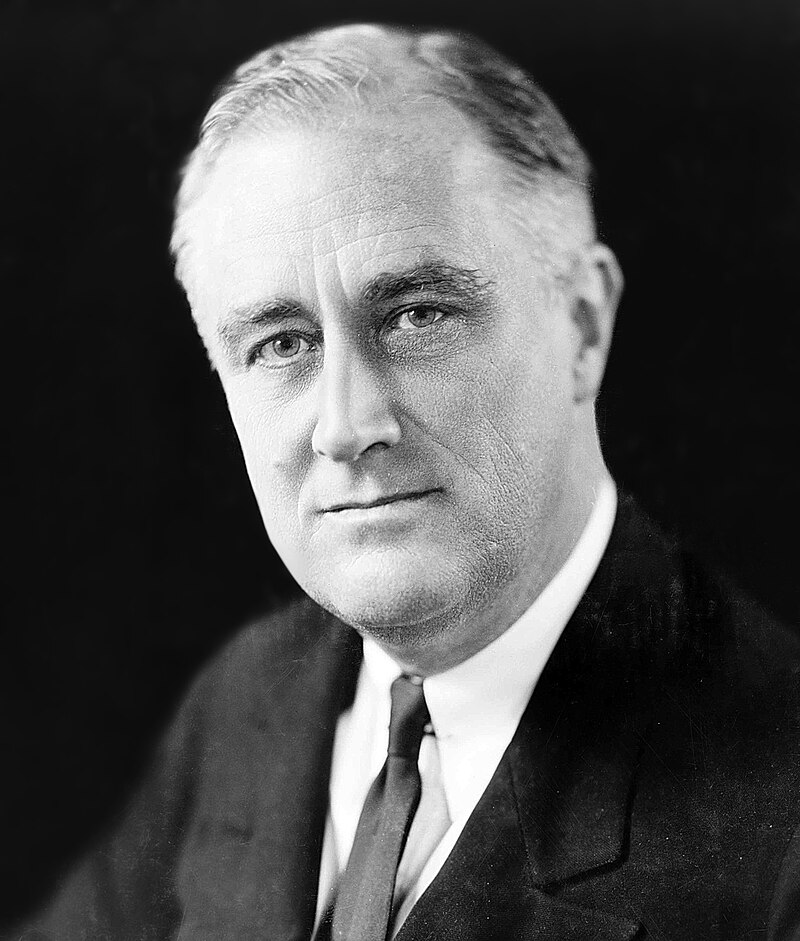 For the past eight decades since FDR’s whirlwind initiation, the first 100 days of a president’s tenure in office has been used as a benchmark to measure productivity and effectiveness. Congressional leaders and political pundits closely study the new leader’s behaviors and agenda items during this early period to see what type of leadership they can expect for the balance of the term and possibly beyond.

A similar dynamic exists with new business and organizational leaders, though for them the period is usually a bit shorter, at 90 days. 90 days is equivalent to a business quarter, which is a meaningful timeframe in the business world. Companies often track how they’re doing based on how much progress they make each quarter, and that includes a leader’s performance. While the nonprofit world may not use this metric, a three-month timeframe has still become accepted as a legitimate barometer for measuring new leader effectiveness.

Leaders’ early actions, especially for those with more challenging leadership responsibilities, can often determine whether they succeed or fail. Harvard professor and leadership transition expert Michael Watkins writes in his best-selling book The First 90 Days, that “When leaders derail, their problems can almost always be traced to vicious cycles that developed in the first few months on the job.” According to Watkins, what leaders do early on during a job transition is what matters most. Colleagues and others form opinions about them based on the limited information that they have available, and, once those opinions are formed, it can be quite difficult to change their minds in the months and even years that follow.

Leaders who make positive first impressions by doing such things as demonstrating a willingness to listen, to share leadership, and to be decisive will typically be given the benefit of the doubt when relationships derail or decision-making comes under question. Early mistakes, on the other hand, will often lead people to draw negative conclusions about the new leader’s capacity to improve things and will cause them to become cynical and impatient.

“It’s that transitions are times when momentum builds or it doesn’t, when opinions about new leaders begin to crystallize,” Watkins wrote. “It’s a time when feedback loops — virtuous cycles or vicious ones — get established. Significant missteps feed downward spirals that can be hard to arrest. So it’s far better for new leaders to get off to a good start by building personal credibility and political capital, rather than dig themselves into holes and have to clamber back out.”

The following four strategies can be particularly helpful during this time:

There is one exception to the above formula for new leader success: when a financially distressed company or organization requires turnaround management. While positive impressions are always important for new leaders, during a turnaround situation they take a back seat to results. Emphasis at this time must be placed on action and outcomes, the kinds of things that lead to immediate improvements. For example, if one of your products is struggling, decide as quickly as possible if you should either kill it or devote more resources to it and pump up sales.

Turnaround situations usually offer leaders their best opportunity to make an impact because of the existing mandate and necessity for change. As much as your people want to connect with you and become more secure in their relationships with the new boss, they are most interested in results that will enhance their general work environment and improve the bottom line.

Finally, as much as we can appreciate the importance of the transition period and the many opportunities that it may offer, we must be sure to maintain a long-time view as well. Remind your people regularly that this is just the beginning of a long process that, with their help, can produce tremendous results for everyone. In the words of JFK, “All this will not be finished in the first hundred days. Nor will it be finished in the first thousand days, nor in the life of this administration, nor even perhaps in our lifetime on this planet. But let us begin.”