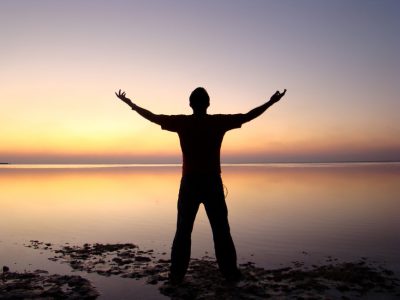 The price of leadership is loneliness…  I think it is inescapable. Gordon B. Hinckley

One of the most famous American photos was captured by reporter George Tames on February 10, 1961. The picture is of President John F. Kennedy, recently inaugurated, standing hunched over in the Oval Office. From behind, it looks as if he is carrying the weight of the world on his shoulders. Kennedy, who had a bad back, was simply reading the newspaper standing up, as he often preferred to do. Still, the image, which the New York Times would later christen, “The loneliest job in the world,” would take on greater significance as Kennedy navigated through the Cuban Missile Crisis and other global challenges.

Loneliness is, in a relative sense, measured in the eyes of the beholder. Some argue that the loneliest professionals in the world are those who toil in isolation, with limited opportunity for interpersonal communication. These include writers, poets, and scientific researchers working in remote outposts.

As a former classroom teacher I know that it can feel lonely at times to occupy your day communicating with others who are not your peers and cannot relate to your experiences and passions. Still, I suggest that the loneliest job may very well be that of a leader, whether it’s the leader of the free world, a school principal, or a CEO.

Most employees have others in the workplace who they can turn to for advice, feedback and/or companionship. They can ask questions on how to get things done and work through tough times with their peers, without unreasonable concern that they will be unnecessarily or unfavorably judged (or worse). They can share a joke in the office, fill their March madness brackets, and comfortably discuss what’s going on in their personal lives. They can also “hang” with their associates after work, as a natural extension of their time together in the office.

Leaders, on the other hand, have fewer people to turn to when things get tough. Who in the organization, after all, has to sign-off on the decisions that they must make each day? It can certainly be difficult to confide in and bare their souls to direct reports. And those who sit above them in the corporate or organizational food chain (such as the chairman of the board) are also not the ones to whom they want to display weakness or vulnerability.

For these reasons I strongly advocate leader participation in peer learning and/or advisory groups. Not only do such settings provide leaders with meaningful learning opportunities to strengthen their skills and augment their toolkits, but they also offer safe havens for leaders to open up about problems to others who can relate to their struggles and provide concrete suggestions, if not solutions. Oftentimes, these business convenings also develop into social relationships that add balance to the lives of these high-powered execs.

Leaders should also make time to attend classes and training sessions with members of their executive team and board of directors. Learning together and sharing ideas in a “neutral” setting can open up pathways towards deeper bonding that may not otherwise occur. 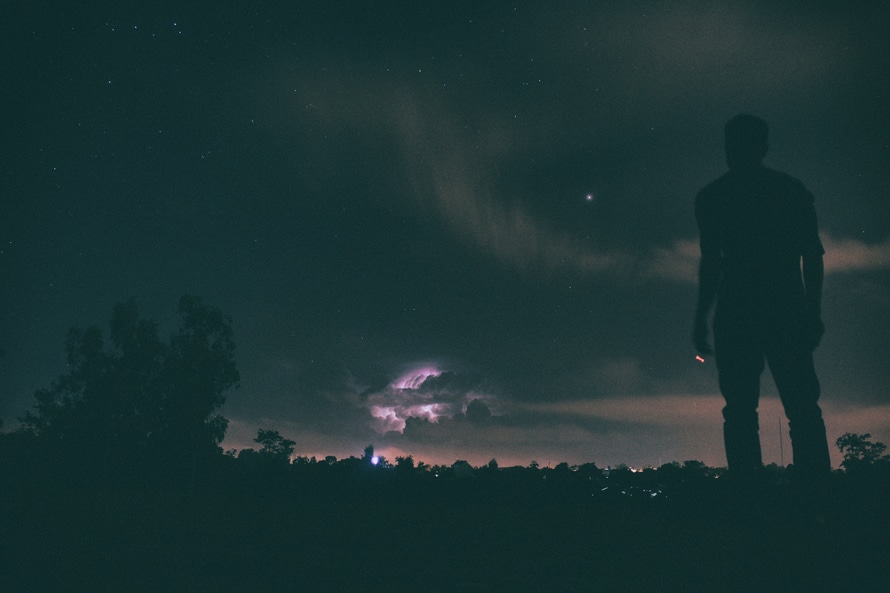 Of course, there are other ways to reduce feelings of loneliness such as by having a strong network of family and friends to turn to outside the office. Hiring a coach or therapist can also help fill a social void (besides for the other benefits that they offer), as can networking events, dinner parties, social clubs, religious congregations, and volunteering in the community. In the words of Dorothy Day, “We have all known the long loneliness, and we have found that the answer is community.”

Lastly, learn to distinguish between loneliness and solitude. Paul Tillich once said that, “Loneliness expresses the pain of being alone and solitude expresses the glory of being alone.” Being alone is only a problem when we need others to fill the void of silence. Leaders who can dig deep within themselves for insight and self-encouragement will find the times of solitude to be the most clarifying, purifying, and rewarding times that they have in their busy, hectic schedules.