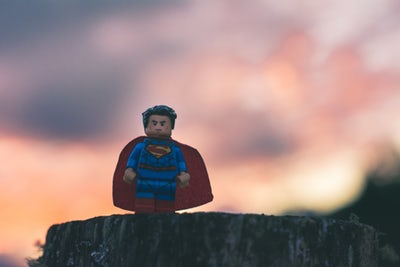 When I first became a Rav I thought I could help everyone who called me. I had high expectations of being able to restore Shalom in a family where therapists had failed. I was sure I could help find the correct school for everyone whose child was out of school. And I thought every person suffering would be helped by my wise counsel and sound advice. And now over twenty years later I realize that more often than I want to admit, I can’t even help myself. The limitations imposed by being human are downright frustrating.

I learned the hard way that I have no Rabbinic Wand to waive and make problems disappear. And I learned that as often as my advice may be correct, just, if not more often, I am wrong. I learned that difficult marriages many times remain difficult and that sometimes a Get is the only viable solution.

In short, I learned that being a rabbi doesn’t make you super-human, quite the opposite; it makes you realize just how human you are.

Basically, my limitations have become more recognizable to me than less. And I now know that often the best care I can offer is just to listen. Sometimes I cry and sometimes I just nod; the common denominator is that I’ve learned to listen and just listen when that is all I can do. When words are not needed, a listening ear can be very appreciated.

Thank you so much for listening to me.