OLAMI Resources   /   NLE Journal Posts   /   Decide What (and When) to Delegate 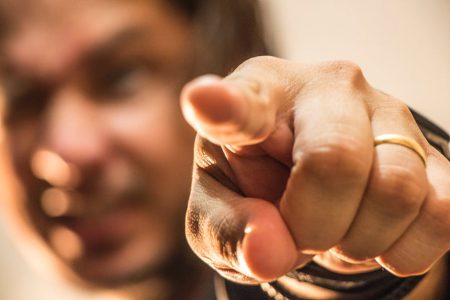 In our last post on delegation, we focused on situational leadership and how it impacts the role a leader plays in transferring work and responsibility to others. In this post, the focus will shift to when one should delegate, and when one shouldn’t.

Choosing tasks to delegate can be trickier than it seems. There are some tasks, such as high-risk or crisis-related activities, that leaders should never delegate. Other responsibilities, including those that will be performed once or rarely and require much guidance and direction, should also not be included.

To determine when delegation is most appropriate, consider these key questions:

Let’s look at an example.

John, the CEO, has become bogged down recently by vendor negotiations. When the company was in its infancy, this was something that he often did because he was good at it and every dollar mattered. As the business has grown, John needs to become more focused on strategy and scaling.

Mary, a relatively new hire, has been working with John on some negotiations and has demonstrated the qualities that make him think that she’d be a good delegatee. John also wants to build Mary’s leadership capacity for future areas within the company. He recognizes that to train her will take some time up front but believes that the long-term benefits outweigh the short-term impact, so he pitches his idea to Mary.

This example answered all five questions above in a way that justified delegation:

Here are some other related tips to consider when delegating.

When NOT to Delegate

As valuable as delegation can be, there are times where it’s simply not advisable. The following list presents when it’s better to not delegate but rather keep the project for yourself:

But while leaders may choose not to delegate certain things, there are other items that they can never delegate even if they wanted to: