OLAMI Resources   /   NLE Journal Posts   /   The Turnaround of Purim: Based on the Teachings of Rav Yitzchak Berkowitz 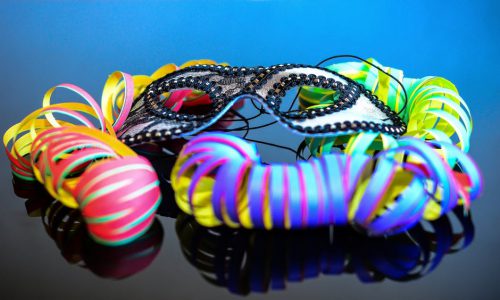 Purim is both the final holiday of the year (since it is celebrated in the twelfth of the twelve months of the Jewish year) as well as an experience of the final stage of all of history — the time of the Mashiach (Messiah) and Olam Haba (the World to Come). King David describes this end of the galut (exile) in Shir HaMa’alos (Psalm 126) — “Az y’malei s’chok pinu” — “Our mouths will be filled (at that special end of days’ time) with s’chok.”

S’chok (a type of ironic laughter) is the essence of Jewish humor. It is when the arrogant man in the fancy suit slips on the banana peel. We laugh because it seems so just, appropriate, and fitting. It is what we sometimes refer to as poetic justice.

The essence of Purim is “nahapoch hu — a complete turnaround.” Just when things looked the worst, the Jews were saved with a “turnabout” — b’davka (especially and ironically) through the aspects of the story that had seemed to be the worst:

“Nahapoch hu — It was all turned around!”

A Time for Understanding

Purim, as we mentioned, is an experience of the days of Mashiach (Messiah) and Olam Haba (the World to Come) — not only in the aspect of turnaround and salvation, but also in the clarity and understanding that will characterize that time.