OLAMI Resources   /   NLE Journal Posts   /   How to Receive Feedback Like a Boss, Part I 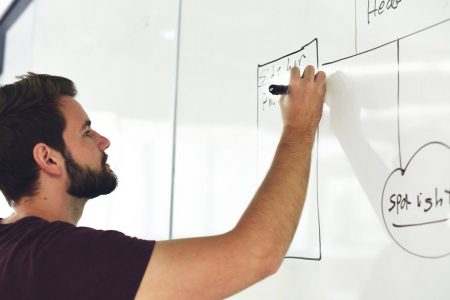 We have discussed at length how leaders can deliver effective feedback that focuses on actions and their consequences and builds coaching and support into the feedback process. As important as it is to share feedback effectively, it can be equally vital (if not more so) for leaders to be able to hear feedback and make the most of it.

Let’s get straight to it. While it can be difficult to deliver critical feedback, it can be much harder to accept not-so-flattering input. Imagine, then, the likelihood of a team member coming over to deliver to you such news. After all, who wants to put their neck on the line to share things that the boss isn’t going to want to hear?

But just because you don’t want to hear it and they don’t want to share it doesn’t mean that it should just get buried under a rug somewhere.

We all need feedback if we are to grow and perform at our very best. And if our people don’t have a way to express their fears and concerns, what will that do to their morale, engagement, and desire to remain at your company?

So, before discussing strategies for receiving feedback, we must first tackle the challenge (and it’s a big one!) of getting our people to open up to us in the first place.

Part of the challenge here could be our mindset. In her bestselling book, Mindset: The New Psychology of Success, Stanford Professor Carol Dweck talks about people’s mindsets with regard to their ability to perform new tasks.  She talks about people who stay squarely in their comfort zones and others who venture well beyond them. Dweck labeled these mindsets as “fixed” and “growth,” respectively.

A fixed mindset refers to the belief that skill and capacity are fundamentally attached to a person’s genetic composition. Either you “have it” and are good at it, or you’re not. This applies to everything from academics (“I’m not much of a math guy,”) to business and social situations (“I don’t know marketing,”) as well as music, athletics, and more. The farther the task is from our comfort zone, the more that we throw up “disability blocks” that justify our lack of effort to learn. 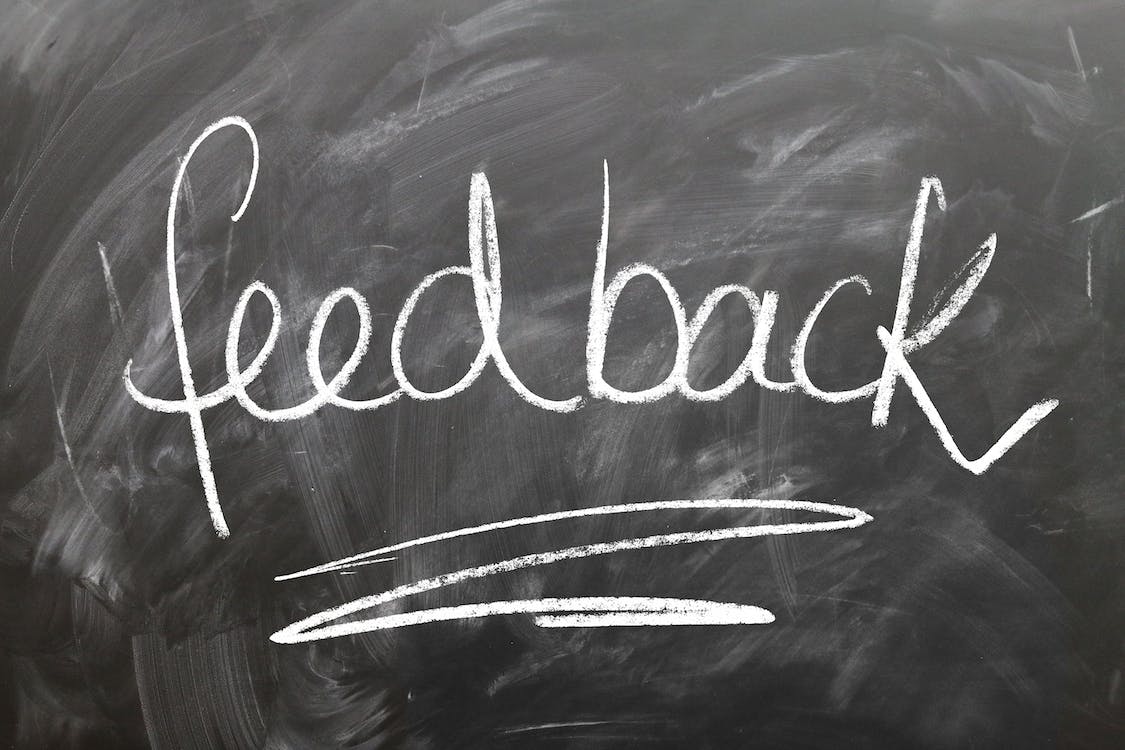 Those with growth mindsets, on the other hand, tend to believe that skills can be learned, at least to some degree of proficiency. They maintain that success depends mainly on one’s willingness to learn, practice, and pursue their goals. These men and women are not content to rest on their laurels and ride their natural capacities as far as they would take them. They continuously strive to learn new things and to develop new capabilities. They do so in part because of their great drive to succeed. But they also possess a deep sense that they can stretch their inborn talents and are willing to make the effort. It’s not that they can’t do it. They just can’t do it yet.

Leaders with a growth mindset welcome feedback. They recognize that we can and should continually strive to improve, and that feedback is an integral part of that. They also communicate their feelings and attitudes far and wide and set a positive example by modeling this mindset to others.

Another approach to encouraging feedback is to become more approachable to your direct reports. A Gallup research report found that managers who are open and approachable have more engaged employees. “Among employees who strongly agree that they can approach their manager with any type of question, 54 percent are engaged. When employees strongly disagree, only 2 percent are engaged, while 65 percent are actively disengaged.” While the research focused on the ability to ask questions and get input, it logically follows that such employees would also find it easier to approach their bosses with ideas and constructive feedback.

Approachability can be as simple as walking around the office and being present, such as with the MBWA (Management by Walking Around) approach made famous by the chief execs at HP. When we are “around,” our people see us as more open and concerned, which will encourage them to share what’s on their mind.