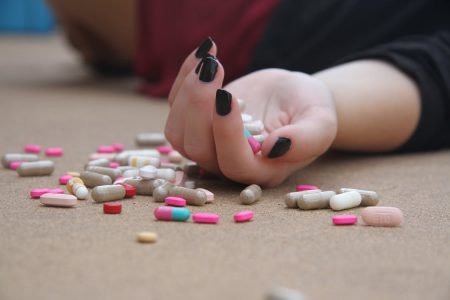 If you think you are too small to be effective, you have never been in bed with a mosquito.

Prior to the Superbowl, Miami International Airport hired the former director of security at Ben-Gurion Airport and the Israel Airports Authority to train the airport staff on how to spot a potential terrorist. The staff at Miami International Airport were trained with something called “Behavior Pattern Recognition.” Every single employee, whether airport police, a cashier, janitor or even a desk worker was trained in how to notice suspicious behavior, and what to do when they see someone behaving suspiciously.

To put this into perspective, during the busiest time at the airport, the airport authorities knew they didn’t have an infinite number of policemen at their disposal. So how did they protect the airport? By training everyone to know the basics, and making them comfortable enough that if they saw something suspicious, they knew who to call.

What should we say?

What shouldn’t we say?

What do we do if we think our friend is suicidal?

How can we tell if they are being serious?

here are many books and articles on the subject, here are a few of my favorites:

You may not be a mental health professional, but you might end up being the “emergency responder,” the one first on call, saddled with the task of making sure that things don’t get worse before those who are more skilled arrive.

Do you know what to do?

Take the time to learn how to spot someone who is suicidal, and how to intervene.

Yisroel Picker is a Social Worker who lives in Jerusalem. He has a private practice specializing in working with people of all ages helping them understand their own thought processes, enabling them to improve their level of functioning, awareness, social skills and more. He also lectures on the topics of communication and child and teen safety. He is available as a resource to rabbis and organizations and can be reached vi email at yisroel@ympicker.com. Follow Yisroel on LinkedIn here.