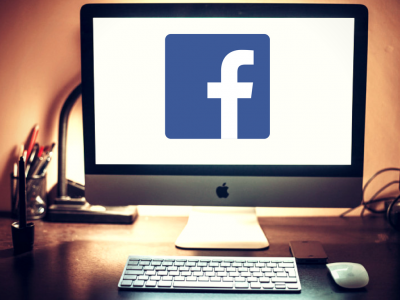 “You best teach others about healthy boundaries by enforcing yours on them.”

Did you see the video of the boy who was forced to walk to school after his school punished him by banning him from the school bus?

The video was posted to social media by his father. His father “escorted” his son by driving the car behind his walking son.

Did you see the video of the father who shot a few bullets into his daughter’s laptop?

The daughter posted some very rude and insulting things online. When her father found out, he took her laptop and shot a few bullets into it.  (Video contains foul language.)

He also filmed all of this, and posted it onto his social media.

There are thousands of such videos and posts.

Posts of parents punishing their children, sharing personal information about them, venting about intimate details of their child’s life.

For the parent’s friends to see and cast judgement onto the child.

For their own children to see and be embarrassed that their punishment has gone viral.

For their children’s friends to see and have ammunition to tease.

For the entire world to see.

Online etiquette and safety isn’t just words that parents need to tell their children. It is behavior that needs to be modeled for them.

If there is information you don’t want your child to post (e.g. where they go to school, where they live), don’t post it yourself.

If there is a medical issue or behavioral issue you’d prefer to keep private, don’t post it yourself. (If you are posting in an online support group or in a forum where you can seek help/guidance, try to keep details to a minimum, so others won’t figure out who is suffering from what.)

If there is a picture or video that might cause your child to get into trouble (e.g. with a potential employer or amongst their friends), don’t post it yourself.

If there is something your child would be penalized for writing about an authority figure (e.g. principal, teacher, boss), don’t post it yourself.

Boundaries are extremely important. Both for the parents and for the child.

Don’t violate these boundaries because you feel the urge to post about your child online.

Also, please don’t confuse discipline with embarrassment. You can justify the first two cases as good discipline, but the embarrassment the child received by being publicly shamed is unjustifiable.