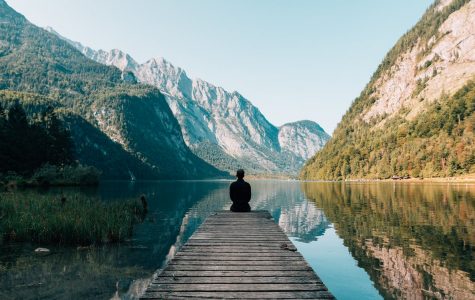 And since belief is non-contingent by definition, i.e. that it degrades over time without maintenance, an essential question becomes, how does one maintain that act of imagination in a world that continually degrades it?