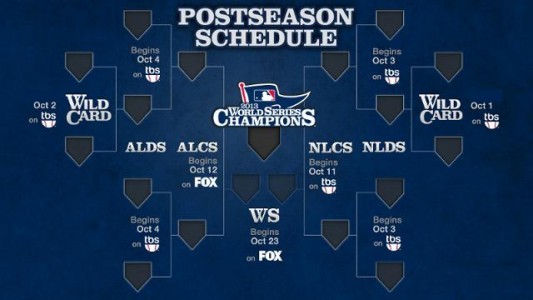 Rabbi Gidon Shoshan, contributing editor of NLE Resources, is the mashgiach ruchani of Shapell’s/Darche Noam, and holds master’s degrees in education from Yeshiva University and Harvard.

In July, the Jewish world lost one of its greatest advocates and most accomplished pioneers.  Dr. Alvin Schiff, the longtime executive vice president of the New York Board of Jewish Education, died at the age of 85.  Thirteen years ago, I had the honor of learning a great deal from Dr. Schiff, when I studied curriculum development at the Azrieli graduate school at YU.  Upon his passing, I’d like to share one of his many great teachings – and perhaps the greatest story I know about effective and creative teaching.

One of Dr. Schiff’s many aphorisms was “Good teachers act.  Great teachers re-act!”  This was his pithy way of reminding us that while good teachers carefully plan their lessons and execute them, the truly talented and effective ones know when to scrap the lesson plan, and react to special circumstances, acting in consonance with the energy that students bring to the classroom, rather than against it.  For example, he’d say, “Any school teacher that tries to teach his or her class as the winter’s first snow fall begins outside, is crazy.”  The great teachers, he’d say, join their students at the window, stare at the falling snow, and teach a memorable and interesting class about snow.

Dr. Schiff modeled “reacting” in a story that he told about himself (and baseball) from back in 1955.  It was his first semester teaching Hebrew at the Manhattan Talmudical Academy (MTA), trying to manage the fidgety high school boys, many of whom might have preferred to be doing something other than studying Hebrew.  As if that wasn’t enough, his teaching faced an even bigger challenge… During the fourth week of the school year, and after a two-year break for each team, the World Series featured a rematch of New York Yankees and the Brooklyn Dodgers.  With MTA, just a mile or two from Yankee Stadium, and with all the games played during the day in those days, it was an impossible situation for the young Hebrew teacher.  There was simply no way that his students would suffer through Hebrew class, forgoing the tension of the Yankee-Dodger rematch.

The young Alvin Schiff had recently completed editing the sports section of  a new Hebrew-English dictionary, inventing really his own new words for “shortstop”, “right fielder”, and maybe even “pick-off” and “wild-pitch”.  Good teachers act; great ones react!  Dr. Schiff invited his boys to class in the days that led up to the World Series, with a Hebrew teaching plan for the ages.  For a week, he taught them and drilled them on every conceivable Hebrew word that could be used to describe a baseball game.  And when the Series began, he demanded that they come to class – during the games – with an added demand, that they bring a transistor radio to class.

For several days, with the Series lead seesawing back between the Yankees and the Dodgers, Dr. Schiff held the transistor radio to his ear, just loud enough to ensure that he could hear and the students could not, and he repeated the play-by-play… sharing a detailed description of every pitch… in Hebrew!

Masterful “reaction” and a baseball and teaching story for the ages!

Visit NLE Resources again soon.  In Part II of this blog, I’ll discuss a great way to use baseball to teach Gemara and halacha.