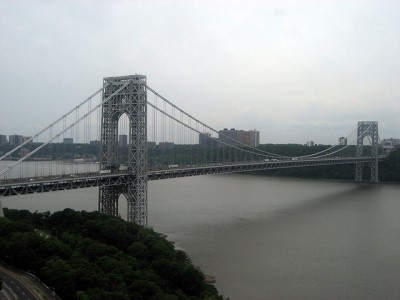 By now we have been inundated by the story of Chris Christie and the George Washington Bridge. The basic facts are well known. Mr. Christie’s staff decided to inflict political revenge on the Mayor of Fort Lee for his recalcitrance in supporting the re-election of the incumbent Governor Christie.

The manner Christie’s underlings chose to take revenge was by ordering a four day partial closure of the busiest bridge in the entire world.

Children were late for the first day of school.

Adults were delayed for their jobs.

Emergency medical vehicles were prevented from tending to the sick in a timely fashion.

And, hundreds of thousands of people had their precious time taken from them for no crime they committed.

The audacity is unforgivable. They can never return the lost time, not to mention the elevated blood pressure and stress the commuters suffered. An elderly woman died and although her daughter does not blame her death of the tardiness of the EMTs, who really knows if she may have lived?

A handful of no-goodniks–simply because the mayor of the city where the bridge is located did not endorse their boss for re-election–decided to exact retribution on innocent people who they never had met nor would they ever meet.

Can you imagine that? A bad deed intended to embarrass and harass a mayor caused thousands of people’s lives to be affected and suffer aggravation and stress!

Imagine if you say ‘good morning’ with a warm and joyful smile to your neighbor tomorrow?

He will be so touched by your gesture that he will go home and give his wife a heartfelt ‘good morning’ and she is turn will feel validated in her marriage and she will be nice to her children who will grow up to be well-balanced and functional parents and spouses and your one warm ‘good morning’ will have the domino effect of impacting positively on generations of Jews.

Friends, we are all connected.

Just as if you intend to get back at the Mayor of Fort Lee you cause stress and aggravation for thousands of people you never met, so too, when you intend to do good to any person, you set into motion good ‘vibes’ which will trickle down for generations onward. Rav Pam zt”l was a Kohen; as such, he would not visit the sick in the hospital for fear of there being a corpse in the building. 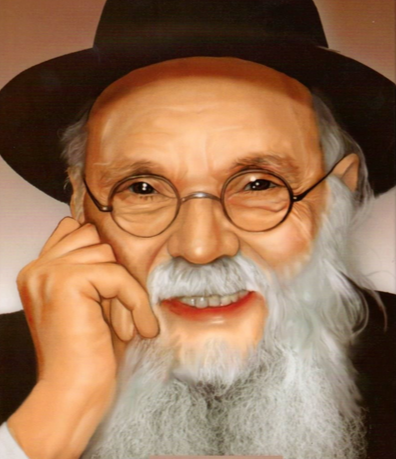 One day a man whom he knew somewhat tangentially was hospitalized. As Rav Pam could not go to the hospital, he sat down and jotted down a two minute note in which he expressed his wishes for a Refuah Shelima and sent it off to the hospital. The recipient of the letter was so moved by this gesture that he kept the letter on the table near his bed and showed it off to all who came to visit.

Later, when he was released from the hospital he continued to show off his prize possession: his letter from Rav Pam. A few months later the man left this world and at the Levaya it was mentioned more than once how proud he was of the letter from Rav Pam and how he would show it off at any chance he had.

When Rav Pam was informed of all this, he commented, “Imagine that, I took two minutes of my time to write a friend a short note and look how it spiraled into such a major part of this man and his family’s life. You can never tell how far a good deed will go.” Indeed, if a negative deed can almost seal shut the busiest bridge in the world, imagine how a good deed can open up a highway leading to heaven.