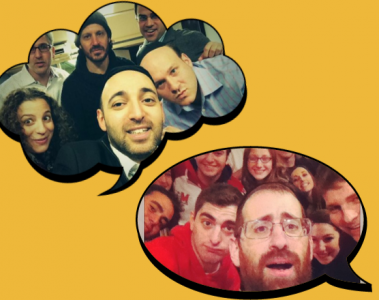 Gone are the days when people took pictures on a bulky camera and then had to wait several days for the lab to process their film. Nowadays, everyone can quickly take great looking pictures on their phones and instantly see the image on their screen.

This has led to a proliferation of people being able to easily capture a beautiful sky or snap a selfie and then share it via social media, email, etc.

The word “selfie” has quickly become so ubiquitous that it was named Oxford Dictionaries’ coveted “Word of the Year”  for 2013.

For al those unfamiliar with this word it is—a self-portrait, usually snapped with a smartphone—and is a fact of cyber-life in 2014. 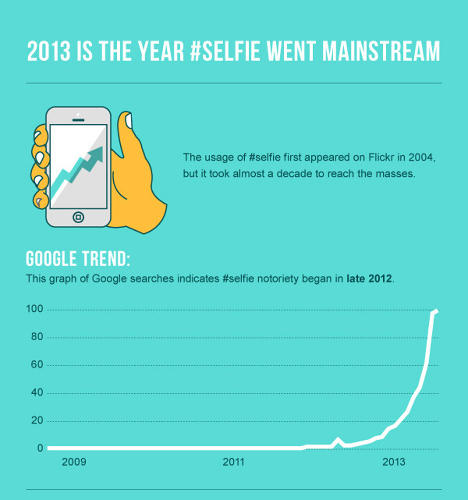 Can taking a selfie, usually attributed to people who are part of Gen Y, actually help a rabbi or for that matter any nonprofit organization when it comes to marketing their cause or spreading the word about their classes? 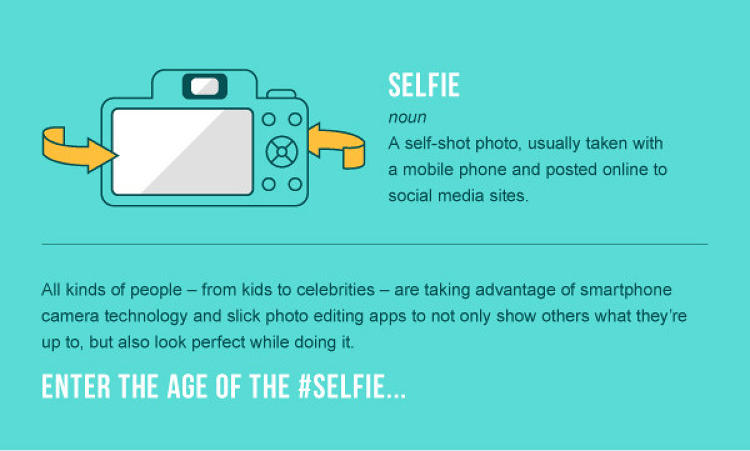 Charles H. Green of Trusted Advice notes that this new form of taking a picture offers a great marketing opportunity. In fact, he goes so far as to say that its a content marketer’s dream.

After all, when someone takes a selfie, it’s not a picture taken in a studio or posed in a formal manner. Rather, it inherently provides information such as where you are, what you are doing, what you are wearing, who’s there with you, etc.

And, this is where the magic lies for smart content marketers, rabbis, etc. You see, being able to highlight your product or organization in a popular format increases the chance that people will share this image, forward it on to friends, and by extension, allow people to relate to you, feel close to Judaism, etc.

Below, are a few examples of how companies and rabbis are using selfies to raise awareness, highlight their classes, etc.

In an effort to raise awareness of the exhibits and collections at museums around the world, January 22nd, 2014 was dubbed Museum Selfie Day. This global initiative generated thousands of people taking selfies at museums, and by extension, got people to visit and support museums. While it has become natural to buy many items online, Warby Parker eyewear knew that for a lot of people it would be difficult to buy glasses online. And so, they created a campaign that let customers upload a picture of themselves and choose five of their favorites. Then they sent them the glasses to try out. People were asked to share a selfie of them wearing different glasses on social networks and ask which pair their friends liked best. If that didn’t make the decision easier, they could post the selfie on Warby Parker’s Facebook page and the brand would chime in with their opinion. You can read more about this successful campaign here.

Believe it or not, there’s several rabbis who use selfies to highlight their classroom, their faculty, etc. Below, are several examples:

Ready to start your own selfie campaign?

We encourage you to consider the following six points developed (see here) by Rachel Parker, founder and CEO of Resonance Content Marketing:

We hope you’ve seen how selfies can serve as a great way to create a cool first impression for meeting new students and congregants or highlighting your events and cause!