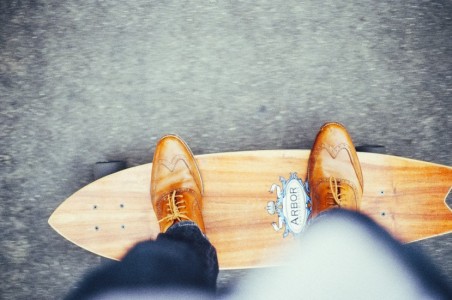 This week’s parasha presents a strong contrast in priorities, as expressed by Yaakov and Esav in their historic standoff. The conflict that is subtly expressed at the parasha’s onset presents a fundamental attitudinal difference which underscores the personal weltanschauung of these two men. Yaakov arrived in Eretz Yisrael after two decades of tireless service in the house of Lavan. It was there that he built his household and accumulated his riches, emerging victorious from that harrowing experience. Upon returning to his homeland, he is immediately confronted by his longtime nemesis Esav, who stood at the head of a mighty army and sought revenge for past “injustices.”

But the impending confrontation between estranged brothers wasn’t only about past issues involving the birthright. This was a conflict in essence, a face-off between two siblings whose personal drives were about as disparate from each other as the lives that they had lived until now.

By the labor of [Yaakov’s] hands he had succeeded in obtaining the happiness of being a father of a family. [In contrast] Esav had become… a political personality, a leader of an army… Thus the external contrast between the “holder on to the heels” and the “made” man…

There are two principles of life which we meet in Yaakov and Esav, and the fight between them is what the history of the world consists of: Family life which… dispenses happiness in Yaakov, and the glitter of political power and greatness in Esav. For thousands of years the battle has raged; whether it suffices to just be human beings, and all social, political power and organization have only importance as means of ensuring this goal of all human endeavors to be reached, or whether all that is humane in mankind, all family and home life, has only importance as trophies of politics to serve as a background. (Rabbi Samson Raphael Hirsch, Commentary to Bereishis 32:8)

In presenting this fateful showdown, the Torah paints a classic conflict in core values. Yaakov emerged from his numerous struggles and protracted exile much the way that he left, straightforward in his objectives and content to develop all spheres of his life — spiritual, familial, political and material — organically. His approach was to grow from within and he gained no greater satisfaction than what he received from his toils in raising a large, committed family that shared his principles. In contrast, Esav was most interested in building from without. His main motivation was to gain control and influence well beyond the immediacy of his own family. Without power, he had nothing.

For most of us, the tension between family life and politics/community is not nearly as polarizing as it was for perhaps history’s most famous twins. We embrace our private roles as familial heads and relish the opportunity to instill within our family the values that we embrace. We enjoy the quiet and contentment that domestic living offers and welcome the nachas that we receive as we observe the fruits of our labors blossom before our eyes.

Yet, many of us also seek opportunities to make a difference within our communities, to help our neighbors and give back to those who improve the quality of our lives each day. We do so from a deep desire to display our appreciation and make a difference, not to achieve the personal trophies of recognition and praise. At least those should be our goals.

Despite our best intentions, however, there are often times when our personal and political aims come into direct conflict with one another. We simply cannot give as much time as we wish to our family and also attend the various functions, meetings, etc. that our political/communal responsibilities demand. How can we manage between these competing realms in a manner that is both responsible and fulfilling?

For starters, it is important that we take the time to identify and prioritize our core values (often with the help of a coach, rav or mentor). We must be open to change and be willing to ask the hard questions that drill down on what is truly important in our lives. Once we arrive at some answers, we can then decide what needs to be done to achieve our goals and strike the proper balance. Not only will this offer us direction, but it will also strengthen our self-identity. Self-identity emerges from the way that we balance such components as family, work, study, observance and community service, and is critical to managing the conflict between competing domains.

Two powerful talks come to mind in this regard. The first was delivered to a group of principals in Chicago about 10 years ago. The speaker, a well-respected educator and former principal, talked about the personal-professional tension. He shared an incident in which his school’s eighth-grade graduation was slated to take place the same night as his own child’s commencement. 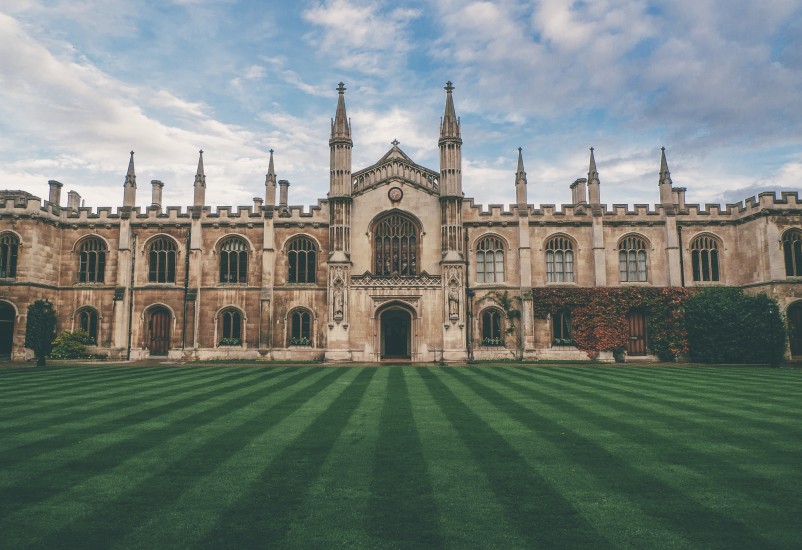 He chose to attend his school’s event. After all, how could be not be present? In retrospect, he came to regret his decision and shared with us that there is nothing more important than family. Positions and communal affiliations come and go, but family is an eternal bond. Though he did not possess such clarity earlier on, he came to that realization (for him) over time.

The other presentation was delivered by Rabbi Paysach Krohn, who told of a dilemma that confronted Harav Moshe Feinstein, zt”l. On one particular Shabbos, there were two scheduled events that Reb Moshe wanted very badly to attend. The first was the bar mitzvah of his grandson, the son of Harav Reuven Feinstein, shlita. The other was the annual Agudah Convention. For reasons that were not disclosed, Reb Moshe chose to be at his grandson’s celebration earlier that week and attend the convention on Shabbos. Reb Reuven was asked about his father’s decision. His response was truly remarkable, the outgrowth of years of relationship building. He shared that he was fully comfortable with the decision; his father needed to be with the klal. He added that Reb Moshe had continually demonstrated acts of care and love for him as a youth, such as warming his clothing on the radiator on cold winter mornings before he awoke; preserving his seat by his father’s side at the Shabbos table, regardless of which dignitaries graced their seudah; and allowing him to leave his summertime father-son studies when the hay ride would take place at the family’s bungalow colony. From these displays of love and many others, Reb Reuven knew just how much his father loved him, which may very well have given Reb Moshe the basis from which to resolve his present dilemma.

We all struggle to make proper use of our time and abilities. We want to be as helpful and supportive as possible. But we simply cannot do everything for everyone. For us to make proper choices, we must root ourselves in positive values (a desire to give, not receive) and establish clear, rooted guidelines that govern our choices and actions. But we also want others to appreciate and respect our decisions. Such appreciation comes from regular communication of our love and concern for others, which will serve us well at times of conflict and possible disappointment.