OLAMI Resources   /   Featured Posts   /   How to Pick a (Jewish) Hashtag: The Power of Social Media 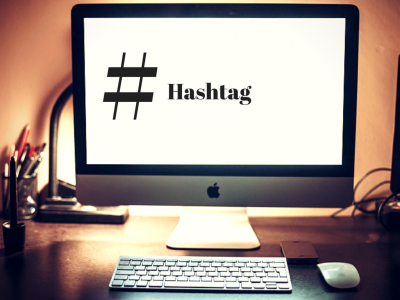 Your name might say who you are, but when it comes to social media, your hashtag is your face. It’s what sets you apart and defines you. Just like you can choose what makes you look your best, there are also ways to choose your hashtag to make it the most appealing.

Pick your Focus – Before you pick a hashtag, you have to chose a focus for your social media campaign. This includes who you want to use it and what it is for. For example, you probably use a #YourOrganization in general when you tweet, but if you want others to tweet about or during your events, you have to chose something more specific.

Use the name of your program or its theme like, #PersianPurimParty or #NightofTrees to encourage others to use it as well.

Another idea is to use numbers or dates if that is what’s most important to you. The BBC used #rw2011 when talking about the wedding of Prince William to Kate Middleton.

Short is Sweet – Twitter is the world of brevity. With a pithy 140-character limit, tweets are famous for being filled with a short cut language all their own.

But by keeping your hashtag short you are not only keeping with the style you are also making it easier for people to remember it.

If you are going to try to create a short hashtag by making the name of your event or organization into an acronym just make sure that it isn’t already part of the modern Twitter speak. For example, it wouldn’t help the Librarians of Liliput to make their hashtag #LOL. Readers would totally miss the point.

You should also check that is hasn’t already been used by someone else. 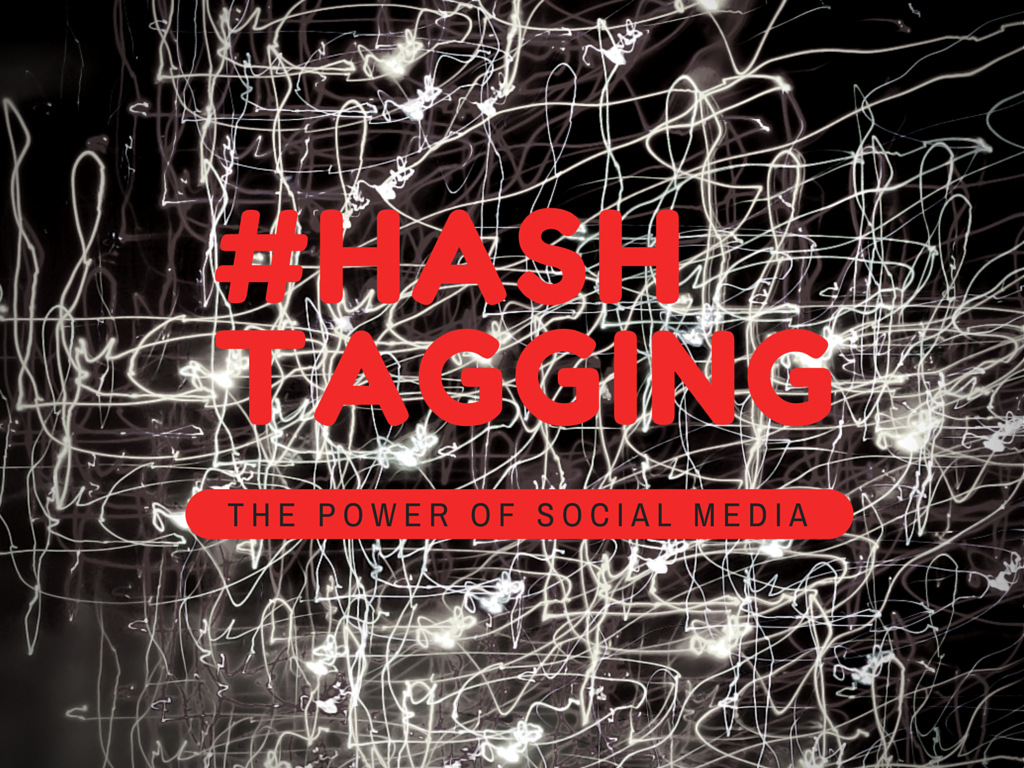 Go Deep – Many of us can still remember commercials from our childhood. Why can’t we get rid of them? They are purposely crafted to be memorable. Your hashtag has to be crafted the same way. There are different routes you can take to make it memorable.

One way is to make it meaningful. When people recently started using #JeSuisJuif, with those three words they were able to align with Jews everywhere, support the French and make a statement about a current event all at once. It has been said that Nike’s famous slogan, “Just Do It,” is so powerful because it means so many things at once and can be applied to so many situations.

When creating your hashtag, choose words that have meanings on many levels, especially if you can find ones that people can find there own personal meaning in as well.

Catch it! – Even before they know how to read, children can “read” Dr. Seuss books to themselves. Of course they are not really reading it; they have memorized the text.

There is a reason that these books so quickly become part of young minds. The tools that Dr. Seuss uses to teach reading skills – alliteration, rhyming, assonance, etc. – also make things easy to remember and are useful for hashtags.

A good example is the hashtag used by Citibank for their healthy focus tweets: #MotivationalMonday. So tap into your inner poet while typing. 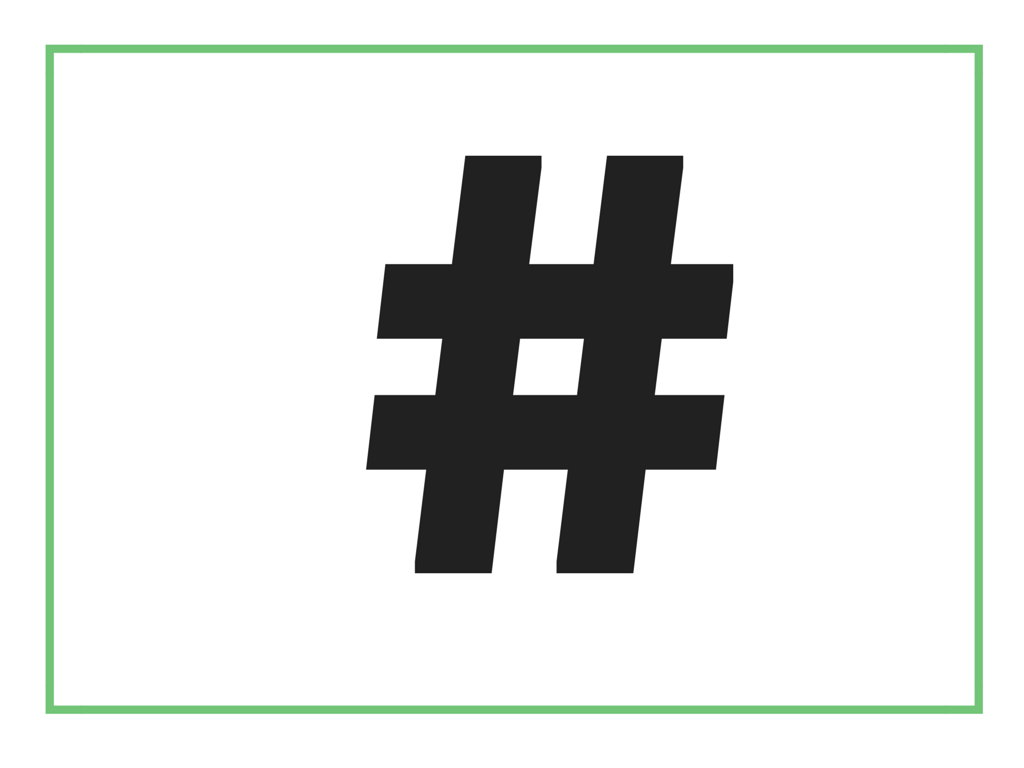 Make it Universal – Being clever will make your hashtag catch on, but be careful not to be so clever that your hashtag becomes obtuse, and your readers scratch their heads over it, or even worse – ignore it.

You might think that tweeting a photo of a towering sequoia with #HNYFTTsNextWeek would be inspiring, but people might miss your happy new year for the trees message. You might want to recruit a test audience before you unroll a new hashtag. It also might save you from accidentally sending a message you did not intend, especially since you might not be up on the latest slang usage.

A second look might also keep your hashtag from being used against you for users to voice their complaints. This hashtag highjacking is not as uncommon as you might think and has happened to big organizations such as McDonald’s and the New York Police Department.

How do you choose a hashtag? Let us know in the comments below.