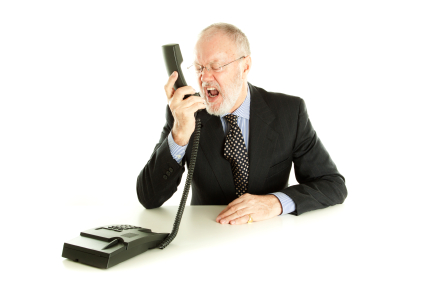 Speech is man’s defining quality. No other creature has the ability to communicate in an articulate, creative, and sensitive manner. As we shall see, man’s words are invested with an almost cosmic power to shape the universe, just as God originally brought the universe into existence with speech. Our words even have the ability to change the reality of time, people, and objects! With this in mind, we can understand why shmiras haloshon (guarding one’s tongue) is of such importance in Judaism.

“Loshon hora is so damaging because it destroys people’s lives, much more effectively than physical acts (short of murder) could have done. The blood of the dead bird (used in the purification of the metzora) comes to drive this lesson home. Words kill, and they kill at a distance That which is protected by the American Constitution (freedom of speech) is utterly forbidden by the Torah, considered as the ultimate stealth weapon. Once fired, the words may be retracted, but their effect is usually permanent…

“Man has the potential for greatness – for being the pinnacle of creation. But, just because of this, his tumah is greater when that potential is not fulfilled.  For impurity is nothing other than a reflection of failed human potential. This loss of potential is a partial death for man – and his skin accordingly turns white. The loss is not just personal. His failings effect society around him, and therefore his whiteness must be visible to others.”

Rabbi Yitzchak Berkovits explains (Chofetz Chaim: Lesson a Day) that the body-soul dynamic in man affords the ability to exercise free will to reach our potential as human beings. This ability is most apparent through speech:

“Humans are made of earth. Any human body can be reduced to a small pile of earth’s minerals and elements. Yet, this seemingly insignificant entity has an exalted function – it acts as a vessel for the neshamah (soul), the Heavenly spark with which God imbued man. The mouth is the intersection of this physical and spiritual essence. It ushers man’s Godly essence into the physical world in the form of the words it speaks. The ability to speak is a bridge between the physical, earth-bound human and the spiritual being. It provides man with the capacity to activate his spiritual self.