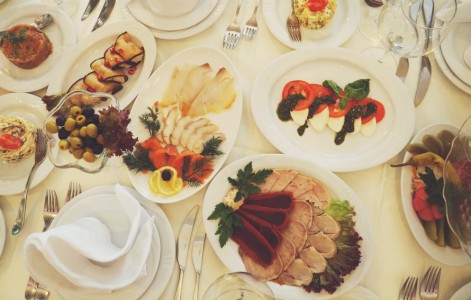 In a recent NLEResources.com post (see here) we discussed what makes a “good guest.” This time I would like to discuss what makes a “good host.” As a rabbi, I am often a sounding board for disgruntled guests who come complaining about their hosts.

Therefore, over the years I have compiled the following list of “do’s and (mostly) don’ts” for anyone interested in being a five-star host.

I will divide the list into two parts: The first is conversation points addressing how the good host should relate to their guest with regard to conversation. The second relates to the food served at the meal.

The second subject is food – after all, you did them over to eat!

By following these simple rules you will find that you guests will become regulars at your table and you won’t have to wonder why is it that every time you attempt to re-invite someone they are already taken by others!