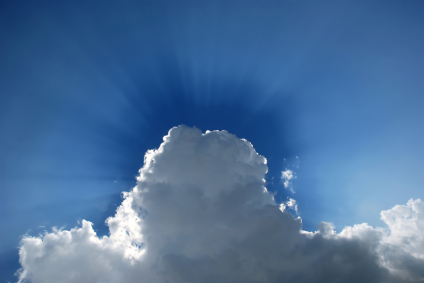 The Chinuch tells us a great principle: our actions affect and condition our internal, spiritual reality. G-d therefore commanded us to make a place that would be perfectly pure and holy where, both by going there and doing the things we do there, we could purify our own thoughts. For example, the fact that a sinner had to take an animal, go to Jerusalem, go up to the Beis HaMikdash and have his korban sacrificed in such an awesome environment would certainly impact his future behavior in a dramatic way.

However, the Mishkan-idea went way beyond that.

The Sinai experience was the completion of the creation. However, the Ramban says that if Maamad Har Sinai was meant to be the culminating event of the Book of Shemos, Shemos would have ended with this event. The fact that Sefer Shemos ends with the Mishkan means that the Mishkan was the culminating event of the Sefer. The reason for this, says the Ramban, is because the Sinai experience was only a one-time event, and what matters to the Jewish people is not just the historical event, but rather the possibility of translating that event into a permanent reality. This is the Mishkan.

The Mishkan took the Shechinah experience of Maamad Har Sinai and provided a way in which it could rest in the midst of the Jewish people on an ongoing basis. In this sense, it facilitated the phenomenal spiritual achievement of the nation who now achieved what their forefathers did – becoming a walking receptacle for G-d’s presence. The Mishkan would be a portable Har Sinai, ensuring a continuation of the revelation of Sinai in our midst. It translated the very open spiritual revelation of G-d into a quieter but permanent revelation below the surface. Therefore, the goal of the Exodus was only realized once the Mishkan was built.