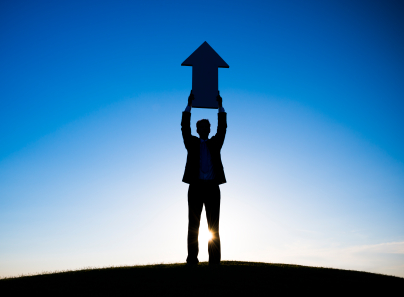 “The glue that holds all relationships together – including the relationship between the leader and the led – is trust, and trust is based on integrity.” Brian Tracy

Perhaps the most trusted American of all time was George Washington. Washington led our nation militarily and then politically during its troubled infancy, maintaining his vision and composure throughout a painful period of deprivation and uncertainty. Even after winning the War of Independence, his country was deeply divided. About one third of the nation supported the new regime. Another third was neutral. The final third remained loyal to the King of England.

Washington led this divided country with resolve and integrity. Though aloof to a fault, he retained the people’s trust because he acted with humility and not self-righteousness. Personal gain was not his goal. Instead, the general-turned-president focused his energies on maintaining and strengthening the principles of a democratic republic. This is why he was dubbed, “The American Cincinnatus.” Like the famous Roman, he won a war and became a private citizen instead of seeking power or riches as a reward. He insisted on simple titles, such as “Mr. President,” rather than anything that spoke of aristocracy and grandeur.

Leaders in all contexts must build trust in order to achieve their goals. In fact, some, like business consultant Cynthia Olmstead, maintain that the fundamental difference between the enterprises and change initiatives that succeed and those that fail depends largely on whether there is a meaningful degree of trust within the organization. People in high-trust relationships communicate well, don’t second guess one another, understand why they are doing things, and are willing to go the extra mile to ensure that goals are met. In the words of Stephen R. Covey, “When the trust account is high, communication is easy, instant, and effective.”

But what exactly is trust? For many of us, it’s one of those “feel” terms that are hard to define. Of course, if we lack a common definition of the term, we can’t really come to discuss it, let alone seek to create it in our workplaces.

In essence, trust is a feeling of security that you have, based on the belief that someone or something is knowledgeable, reliable, good, honest, and effective. At the least, they / it possess(es) a meaningful combination of some of these attributes. When applied to human relationships, trust develops when people interact and like the results, in terms of the quality of what they get (information, service, companionship, etc.) and the way in which it is presented and / or delivered.

Think, for example, about someone who advises you, such as your financial planner. They may get your business initially because of a strong reference or a solid interview. But they will begin to earn your trust if you are consistently satisfied with the quality of their advice and decisions and you feel that they are acting in your best interest.

Let’s explore this a bit further. In her book, which she co-authored with Ken Blanchard and Martha Lawrence, Olmstead speaks of four core aspects of trust, which she labeled “ABCD,” or able, believable, connected, and dependable.

James Davis, professor of strategic management and the chairman of the Management Department at Utah State University, speaks about 3 drivers of trust, two of which differ in some way from Olmstead.

So now we have at least some sense of how to define trust and to help leaders understand its components. But is trust as simple as “if you build it they will come?” After all, aren’t there leaders out there who, despite proficiencies in the aforementioned areas, still have difficulty earning others’ trust and building a trusting work environment?

Perhaps the way to ensure a trusting work environment lies in the other side of the equation. Trust cannot exist in a vacuum. It is a bi-lateral relationship that requires two to tango. According to Davis, in order for trust to exist, others must choose to make themselves vulnerable to their leaders by taking risks at his behest. And that can be very difficult. In the words of Isaac Watts, “Learning to trust is one of life’s most difficult tasks.” 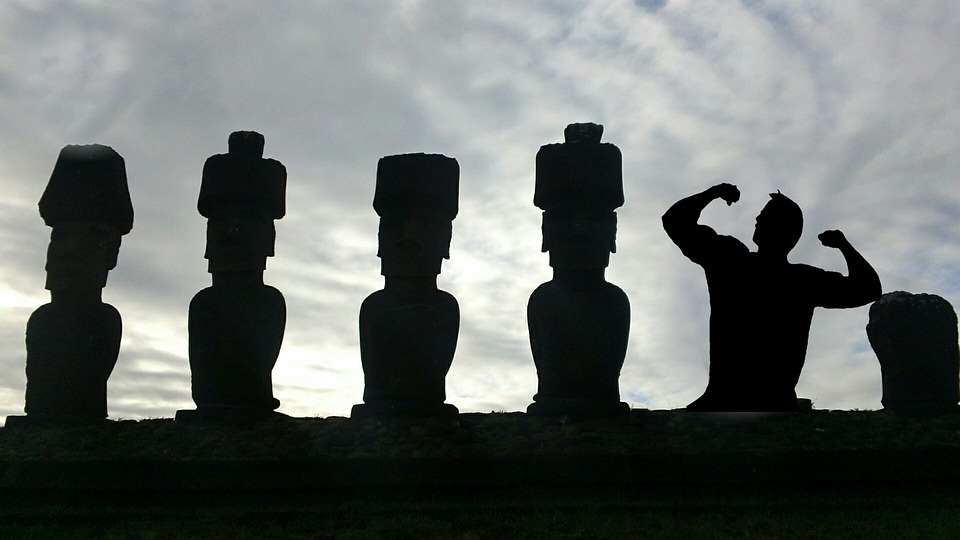 One way that leaders can help to increase trust and reduce the defensive posturing that is all too often found in today’s organizations is to create a culture that encourages risk-taking. Risks are easier to take when there is less at stake. If I err in good faith and am encouraged to try again, odds are that I will. If I offer my opinion at a team meeting and my views are respected regardless of their ultimate acceptance, then I will likelier pipe up the next time. If, however, I learn that I am not really valued and that winning is the ultimate prize, then I begin to think less about trying something new and different and instead focus on self-preservation. “Don’t rock the boat,” I tell myself, “and everything will just be fine.” Such thinking may produce reliable workers but it will diminish trust, stunt growth and encourage people to spend time covering their own backs.

Blaine Lee, an original founder of the Covey Leadership Center, expressed this dynamic as follows: “When people honor each other, there is a trust established that leads to synergy, interdependence, and deep respect. Both parties make decisions and choices based on what is right, what is best, what is valued most highly.” This, in turn, leads to a happy, productive workplace that is sure to handle all obstacles and market changes in ways that continually move the organization forward.