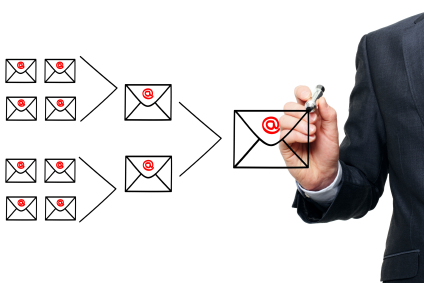 Disclosure:  The following story has been altered to protect the lives of those who are mentioned in it. Please realize that I have a policy of never replying to shidduch questions via email. This incident is the reason for my policy.

I hadn’t seen Laibel Stern in almost ten years. I invited him back into the study and as soon as he sat down he placed his face in his hands and said, “Rabbi, please help me.”

This was surely not the way I expected to reconnect to Laibel Stern. The last time we spoke he was 18 years old and on his way to Beis Medrash and no doubt a successful life. He was self-confident and intelligent, a great communicator and a born leader. There was no doubt he would succeed.

Laibel had a lot to be proud of. He was the star of his mesivta and he was an excellent speaker; these traits and others were extremely advantageous as he entered Beis Medrash. I had heard that he married and did quite well for himself. His father-in-law had a successful business and he was able to sit and learn and
shteig.

He sat down and began to cry. I was quite perplexed as to why Laibel Stern was sitting in my office inconsolable. Finally, when he calmed down a bit I got him to explain what was so upsetting and why he was here.

“Rabbi, as you know I married about seven years ago and Baruch Hashem I got a great shidduch. My wife is a true Eishes Chayil and we are already blessed with three children. For the last seven years my shver supported me and life was perfect. Last year, my father-in-law had triple bypass surgery and was forced to sell his business for a loss. I needed a job very quickly.

As a natural communicator, I applied for a position in sales. I breezed through the first two interviews. When I finally met the boss and expected to be offered the job he looked at my resume and asked, ‘Are you Laibel Stern who used to learn in Yeshiva XYZ?’ I told him I had learned there. 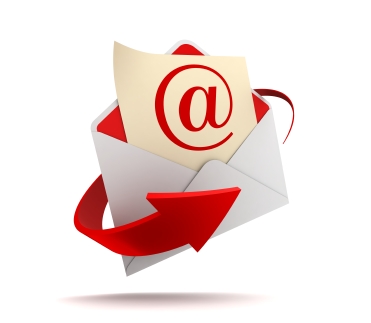 “His entire demeanor changed and he turned white. He then said, ‘I cannot hire you and I can never hire you. I’m sorry, please leave.’ I was dumbfounded so I asked him to explain. He said, ‘About two years ago were you asked in an email if a bachur named Avrohom Shapiro is a good boy?’ I looked at him and said, ‘I seem to remember that.’

‘Did you answer in an email saying, “He’s nothing special, I wouldn’t go out of my way to meet him?”
I said that I did. I remembered vaguely the email exchange; however, I could not understand why this man was bringing that up now. He then looked at me and said, ‘You see that the name on the door says
Michael D. Shep. That is the name I use for business, my real name is Moshe Shapiro and my son’s name is Avrohom!’

‘The email which you pressed ‘send’ on two years ago has made its way to many shadchanim and mothers and fathers of nice Bais Yaakov girls. For two years your email has haunted my son and our family. After two broken engagements and lots of heartache your little email of loshon hora is still alive and well and is still hurting my son and my family. I can never hire you. A person who is so quick to press ‘send’ and allow such hurtful words to be spread all over the world is not the kind of person I want to have on staff.’

Laibel began to cry harder as he said, “Rabbi, if only I would not have pressed ‘send,’ my life would be so different.”

Think before you press.