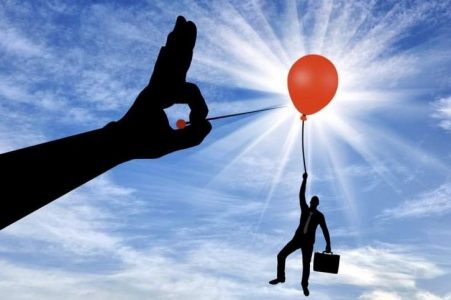 Jealousy is defined as “feeling resentment against someone because of their success or advantages.” Judaism has much to say about this feeling, and the particular sin, when acting upon this emotion in a specific manner. Surprisingly, many Jewish sources point to some positive aspects of jealousy as well.

HOW JEALOUSY CAN DESTROY A PERSON

A recent Jewish commentary (19th century), who organized a book describing Jewish concepts in detail, explained jealousy as a very poor character flaw that is driven by man’s evil inclination. When a person strives to succeed in any field and sees another individual achieve the success that he or she craves, jealousy drives this person to anguish, and creates a desire to besmirch the successful individual. This feeling can remove any joy from the life of the person experiencing jealousy.

Many verses in Jewish Scripture describe this terrible character flaw. Proverbs describes the jealous person as full of constant rage, a feeling much more severe than cruelty and anger. Song of Songs compares jealousy to a form of “Hell.” This character flaw makes one’s bones rot and can even kill a person, say other verses. Jealousy can also cause a person to lose his or her share in the World to Come. The declarations in these verses are not mere predictions and ideas. Specific individuals in the Torah, some even great and righteous people, have demonstrated the enormous damage that jealousy can cause in the world.