OLAMI Resources   /   Featured Posts   /   What is Cryptocurrency and its Halachic Status? 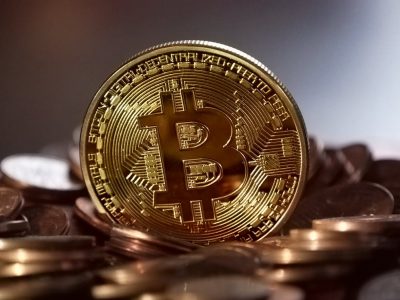 A cryptocurrency is a digital currency using strong encryption to secure financial transactions. In contrast to government controlled, regulated and supervised currencies, a cryptocurrency is decentralized without a principal authority. Facebook recently proposed creating a cryptocurrency called Libra for the internet but the Federal Reserve said it has “serious concerns,” and the largest financial companies recruited for the project – Visa, Mastercard, and eBay – withdrew in October 2019.

Nevertheless, China for example, sees potential in establishing a cryptocurrency and is moving forward in researching its viability. PricewaterhouseCoopers sees the blockchain technology used in cryptocurrency as having beneficial applications in fund transfers, settling trades, and even voting.

What is Bitcoin & How Can it Benefit Your Nonprofit Organization?

What Should Charities Know Before Accepting Bitcoin Donations?