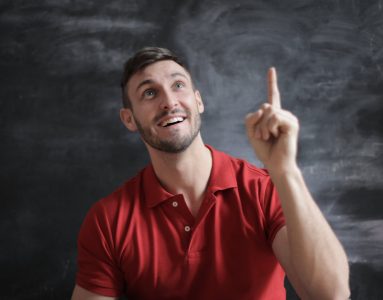 One of the books that made an enormous impact on me is Thinking Fast and Slow, by former Israeli Nobel prize winner, Daniel Kahneman (I am on my fourth reading). Kahneman shows how most of our decisions are made intuitively or with little or no processing, relying on experience and presumptions we have built up over time.

The net effect of this is that we consistently misinterpret information, make wrong assessments and hence wrong decisions.

One of the things we do naturally is answer a more difficult or complex question by actually answering an easier question without realizing it. Asked whether a Shabbaton was a success, we might answer, “Yes, a hundred students showed up.” The question had to do with the goals of the Shabbaton but the answer had to do with level of recruitment.

To resolve this, several decision making theories have been advanced. Let’s take one, Kristina Guo’s DECIDE model, published in 2008, which has six parts (I have added elements of Pam Brown’s approach in parentheses):

Identify the best alternative (and decide to go with it);

In my experience, a kiruv organization miss one or several of these steps. This is especially true for Part 4, the process of collecting and listing all the alternatives, and then evaluate the pros and cons of each one and then deciding on a best alternative. A mekarev might say to himself, “How am I going to recruit for a _________ program this semester,” without questioning what the goal of the program is and trying to establish what alternatives there might be. This is especially perplexing given the fact that the populations we are targeting are moving targets. Yesterday’s student is different in substantive ways from today’s. And tomorrow again, things will be different. Think Gen Z.

After seeing how widespread cognitive biases really are in the field, a lack of professionalism will not just lead you to choosing the alternative that might not be the best; it will allow you to be gloriously wrong while you convince yourself that you are absolutely on the right track.

[5] Kahneman own decision making theory, developed with fellow Israeli Amos Tversky, is called Prospect Theory. This however is a theory which is more applicable to the marketplace than to kiruv, and in fact won Kahneman the Nobel prize for economics.