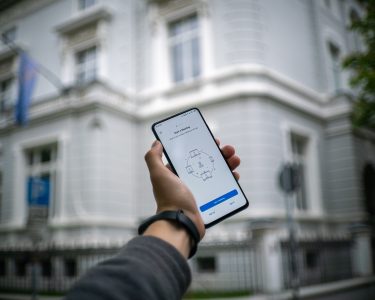 This blog draws on Antony Jay, How To Run a Meeting, Harvard Business Magazine (March 1976), except where otherwise stated.

However, even if you do intend to make the decision about a certain issue yourself, you should delegate to the meeting participants some authority. For example, after a decision about whether to do a project has been made, the group can be asked to formulate the detailed action plan. If you withdraw all decision making from the group, they will not buy into the decisions.

[1] Priya Parker, The Art of Gathering

[2] Priya Parker, The Art of Gathering

[3] Priya Parker, The Art of Gathering