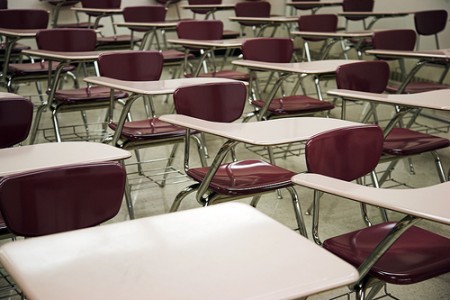 The JEIC supplies the opportunity for schools to partner using a grant for $50,000 to implement a paradigm shifting program. This stems from JEIC’s mission to create a new archetype of Jewish education to supplant the present ineffective models.

The grant program challenges educators to design creative pilot projects that can be implemented in their own schools and replicated by others. Each tier increases cash awards to proposals that pass through culminating in the top grant of $50,000. Up to six schools can earn that grant to partner with JEIC. For detailed information about the JEIC and how to secure funding, visit www.jewishchallenge.org. 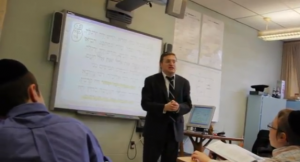 The finalists last year comprised some of the most creative minds in Jewish education. They participated in the Innovators Retreat and Presentation. There, they were able to connect in an atmosphere charged with great skill and imagination. They met with several funders over the two days and presented their ideas to the public. In May 2014, the finalists will again come together and produce more partnerships as a means to shape the future of Jewish education.

The Jewish Education Innovation Challenge is a program of the Mayberg Family Charitable Foundation, with the purpose of encouraging and incentivizing the next wave of social and educational progress in Jewish high schools and middle schools.

For a published editorial on this topic, see Manette Mayberg’s Op-Ed from the Washington Jewish Week.