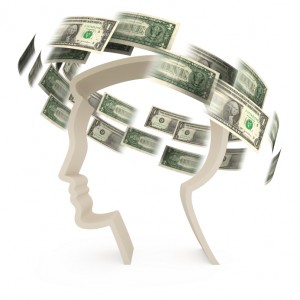 Avraham Lewis works with non-profit founders and executive directors, so they raise more funds, in less time. With over a decade of professional fundraising experience, he is currently boosting the bottom line for kiruv orgs and community kollels from Seattle to Melbourne. You can be in contact with him at avrahamlewis@gmail.com to understand how he can help you.

If your budget is less than $1M, then it’s likely that your fundraising department is you, and you alone. Your time is limited, you’re juggling multiple responsibilities, and you always have to prioritize where to invest your time and efforts.

So where should you put in effort to get the biggest financial gain? The end of the year brings a real and unique opportunity to raise more funds for your kiruv project, community kollel or shul… Money that you wouldn’t be able to get at any other time of the year!

Let me show you how.

Let’s assume you have around one hundred donors, each of whom gives at least a few hundred dollars or more a year, and that more than 80% of your total funds come from fewer than 20 donors.

What really works – with the biggest gain, and in less time than email /social media/direct mail campaigns – is called the “Call a few of my biggest donors and ask for an additional end of year gift” campaign.

* Identify your biggest donors or the biggest potential, who, even if they have given as recently as Rosh Hashanah, may consider giving again now (in the last 10 days of the year) if only they were asked.

* Call them. (You may want to call the easiest person on your list first, as a warm up.)

*  Start by thanking them for their support. Be upbeat and have a success story to share. Let them know their investment led to this success.

* Say “Would you allow me to ask you for an additional donation today?”

* Share a specific example of what their investment will help you achieve right now and ask them for an amount.  For example, “To allow us to do XYZ, would you consider a gift of $XX,XXX?

* Genuinely thank them. After the call, consider what went well and what didn’t and with this in mind, call the next person on your list.

Here’s how this worked for a kiruv project with a $300K budget at the end of last year. The founder had a handful of $10K plus donors and many smaller donors. Most of the giving to his organization had already happened at Rosh Hashanah.

Looking though his donor list, he decided to call just one donor (you will hopefully have a few more). The donor was giving $10K a year, and the founder decided to ask him for a new gift of $3,600 now.

He took 10 minutes to arrange his pitch. It was about 30 seconds long. He then briefly explained how 2013 was going to be an exciting year of growth.  He then requested permission to ask him for an end of year gift. He shared with the donor why he was asking now. He made the “ask”. The donor said “yes”.  He thanked him and got off the phone feeling like a hero.

Lessons learnt: If you don’t ask, you don’t get. So make sure you ask.  And before you ask, check that you’re asking high enough. If you don’t, someone else will. And most donors won’t call you back!

Please don’t forget to share your successes with me. 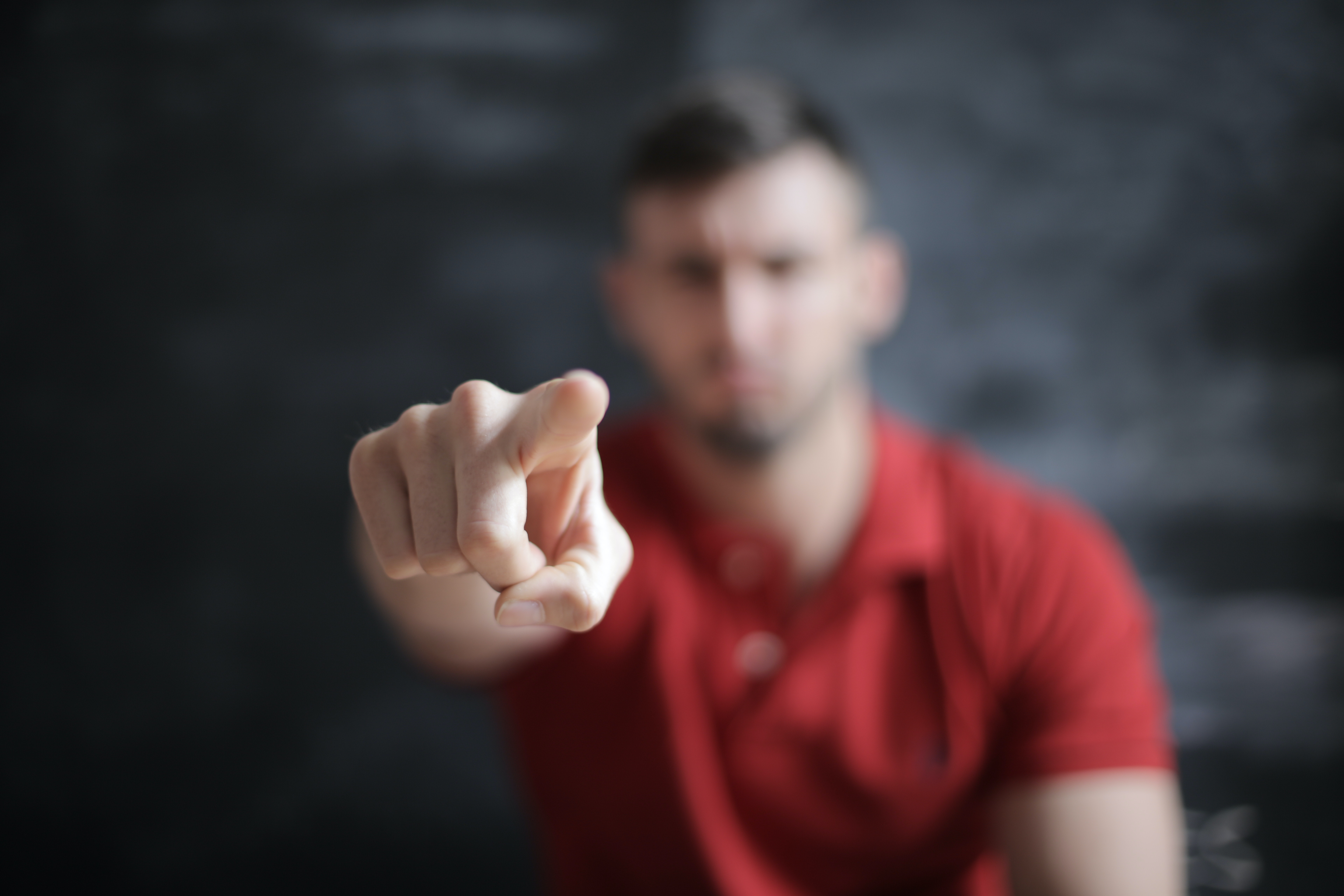