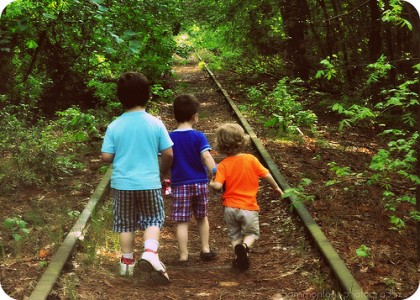 On Sunday, I had the privilege of attending a meeting with Jews of different opinions and beliefs (you can see a write up about it here) in Monsey, New York.

Some are referring to the meeting as “A Groundbreaking Meeting”; maybe for some it was. However, personally for me it was more of “Bread-breaking meeting” as I had the pleasant opportunity to meet and talk and “break-bread” (there was a really tasty and free catered mutli-course dinner) with some really nice people.

However, perhaps that is exactly part of the problem.

Why when Jews (or even more precisely-human beings) of different beliefs and opinions meet is it necessary for the event to be termed “groundbreaking?”

What is it so newsworthy about talking to someone who is different than you?

Why are we all so nervous, fearful and defensive about speaking to anyone who is one iota different than us?

My father, Yoel Moshe ben Yosef Nosson Z’L was a sixth generation Yerushalmi. His great, great-grandfather was already born in Yerushalayim in the early 1800s as they had arrived in Eretz Yisroel with the talmidei HaGra (the students of the Vilna Gaon who ascended to the land in the late 18th century and the early 19th century).

The family was originally extremely pious and observant as they were meticulous followers of the halachic practices of the holy Vilna Gaon. However, as the 1800s moved into the 20th century and as the winds of change began to blow all over the world, many of the descendants of the original patriarch of the family, Rav Shlomo Zalman Tzoref who arrived in Eretz Yisroel in 1811 were no longer totally halachic observant Jews.

Indeed, by 2011, 200 years after Rav Sholom Zalman Tzoref arrived in Israel, here are estimated to be over 20,000 of his descendants in the world, the majority of them in Israel. Many were still observant and many were not; however, they were all family.

My father had first cousins who lived and breathed a total life of Torah and Mitzvohs and although they had a fiery love of the land they were in no way ‘Zionists’. He had other cousins who were card carrying ‘Mapai’ members (the Labor Anti-Religious party); nevertheless both of these cousins were first and foremost family. I recall how at my second cousin’s wedding, the Chosson’s father whose long beard reached his waist, embraced and kissed his own first cousin who was razor shaven and hatless.

I saw my father’s cousin in Shaarei Chessed who was close to Rav Shlomo Zalman Auerbach hug her own sister who lived in Tel Aviv and was an outspoken atheist after her son was killed in the Yom Kippur War when they met at my Bar Mitzvah.

My father would talk with equal love and compassion and care for every one of his cousins without any distinction based on their religious observance or lack thereof. Therefore, although I was privileged to be part of an event which many would term “groundbreaking,” for me it was a day in my life as a human being. 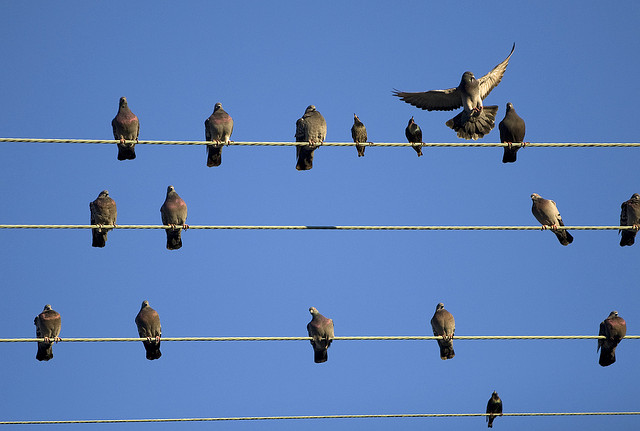 Of course, birds of a feather will flock together and of course we generally share company with those people with whom we share common beliefs and interests, and there is nothing wrong with that.

However, family is family.

And this past Sunday was just another family day with my extended family. Perhaps if we would remember that family is family we would no longer require “groundbreaking events.”