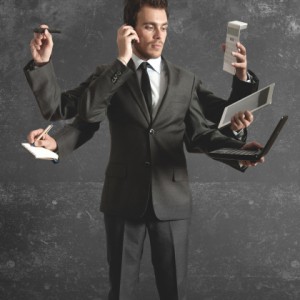 I remember once sitting around the table with my faculty advisory committee. The committee consisted of four teachers from different grade levels and disciplines within the school and was designed to offer me feedback on various programs and change initiatives as well as be my ears on the ground.

At one point the conversation moved to hand-written thank you notes that I had penned for each staff member over the summer and left for them on the first day of teacher meetings. The text was largely the same for each note, with one unique line for every staff member that highlighted a personal quality. It read: “I really appreciate the way that you…” and would focus on something like a teacher’s passion, creativity, contribution to the team, etc.

One committee member commented on how much the note that she received meant to her. She had posted it on the wall above her desk and looked at it often for inspiration.

It is not a secret that job satisfaction in this country is not where it should be. A 2014 Conference Board report says that the majority of Americans (52.3%) are unhappy at work. What makes our workers happiest? The CB report says that “interest in work” provides satisfaction to 59% of the workplace. Even more fulfilling was “people at work,” who 60.6% said they liked. 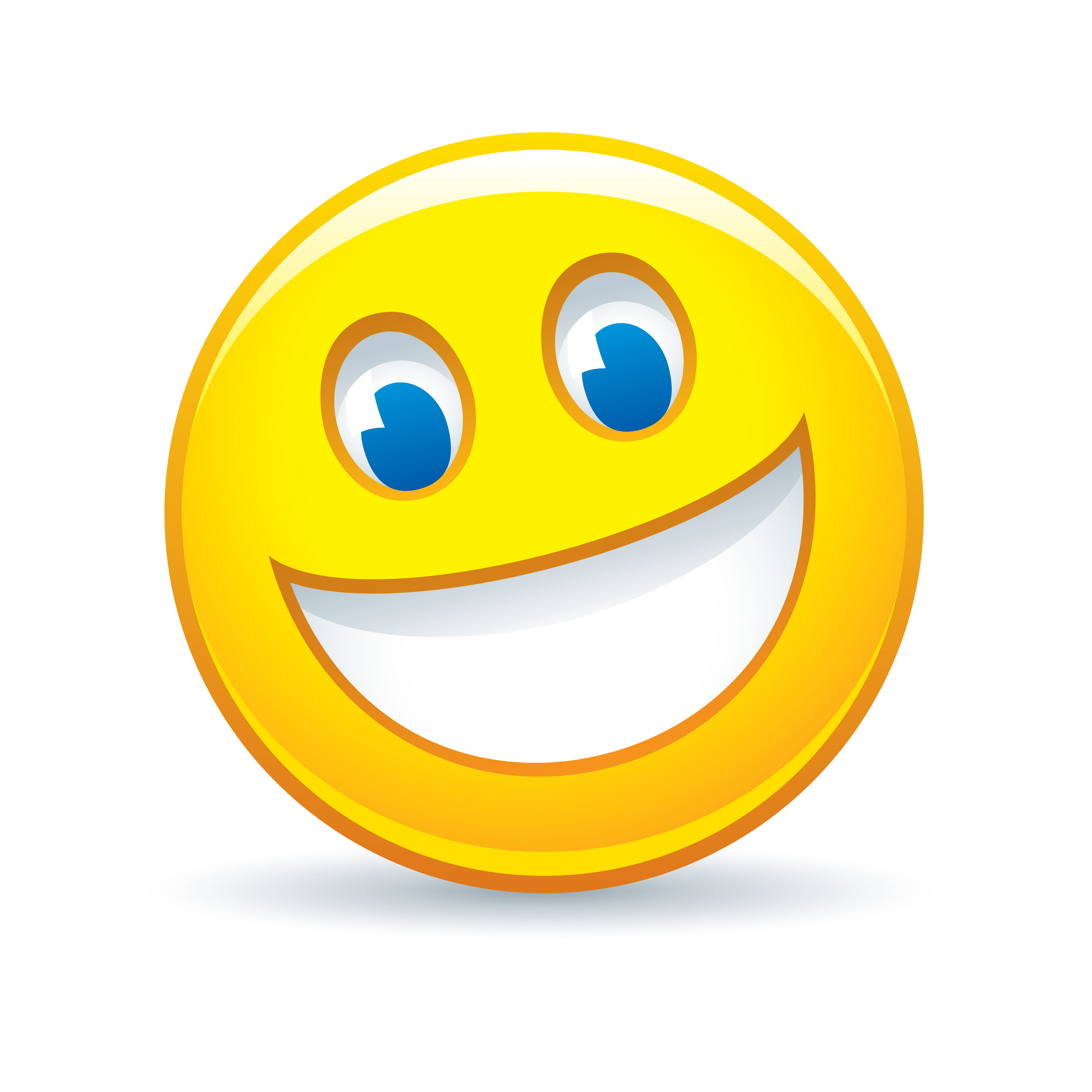 In addition, an expansive study by the Boston Consulting Group found that the #1 factor for employee happiness on the job is getting appreciated for their work. (There are many other factors that also contribute to workplace happiness, such as strong alignment between skills, passion, and job description as well as fair, if not robust, compensation.)

The question for me is this: If interpersonal relationships and the expression of appreciation are so important to employees, why aren’t leaders investing more time improving these areas (as evidenced by the high rate of employment-related unhappiness)?

It would appear that the following factors and mindsets are to blame:

Without question, such thinking is both narrow and counterproductive. Logic dictates that satisfied, appreciated employees make happy, productive workplaces.

They are likelier to be engaged in their work, to convey positivity to others, and to remain focused and determined when things get tough because they know that their efforts aren’t going unnoticed or appreciated. They will also likely stick around even when other opportunities present themselves, cutting down on recruitment and training costs, not to mention the impact of losing a key player in the middle of an important project. 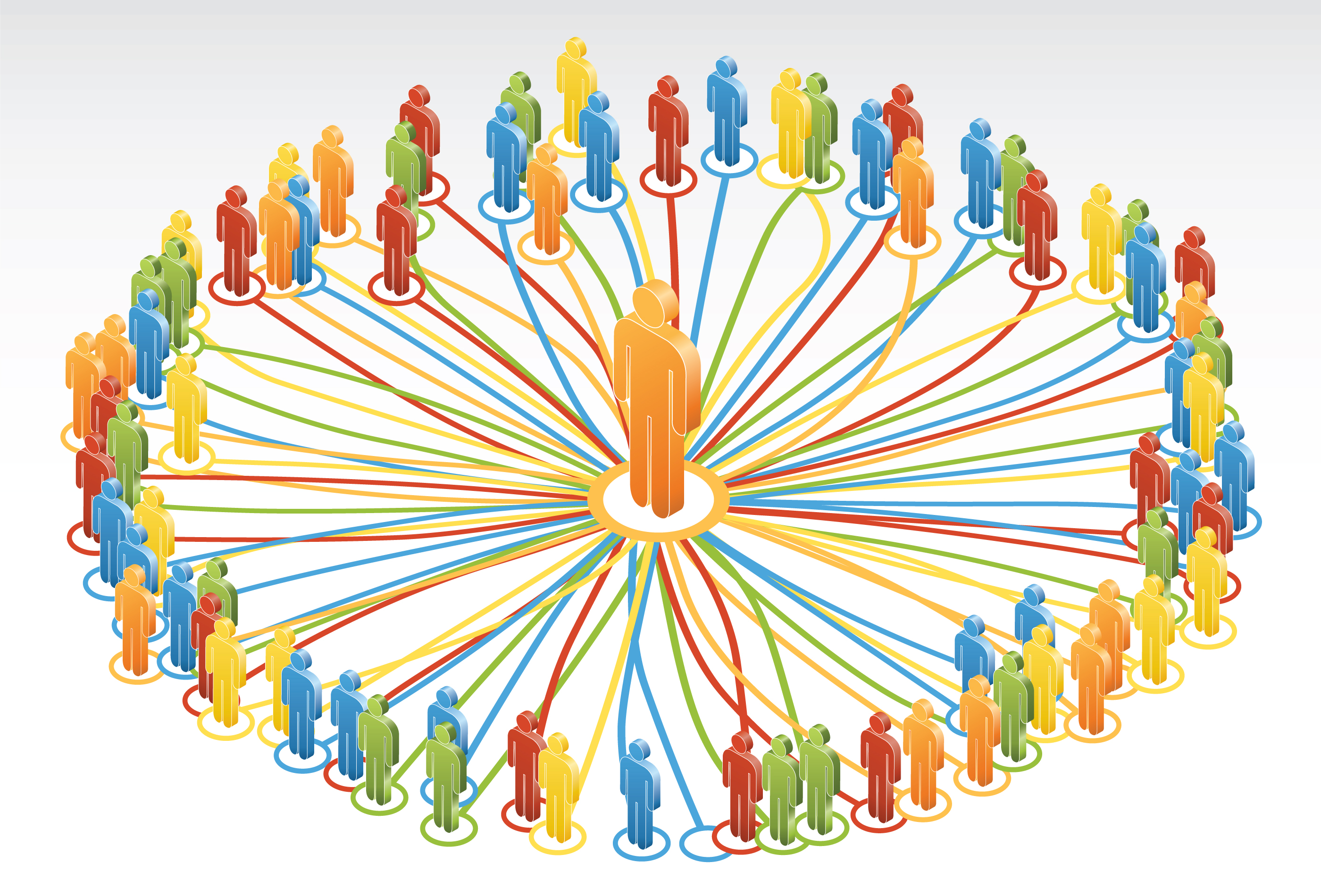 And to those leaders who think they never needed support and appreciation to get the job done, I ask, “How much more could they have achieved with more fuel firing their engines?”

The implications for leaders is that appreciation HAS to be expressed — even if it means taking time from other responsibilities and delegating those tasks to staff.

Donald Peterson, former chairman of Ford Motor Company, said the most important ten minutes of his day were spent boosting the people around him. He understood that his people needed to be stroked, and used a few minutes each day to get his employees charged up for success.

So take the time to get to know everyone well. This way you can offer targeted, meaningful, personal feedback to everyone in your employ. If you do not oversee a particular employee, ask his or her supervisor about their performance and special qualities.

And then find ways to endorse them. Orally is good. Writing is even better because they can show the letter off and refer back to it during tough moments.  Don’t worry about smugness or complacency. Continue to set goals with them and hold them accountable. That will keep employees honest, focused, and growth-oriented.

Mark Twain famously said that he could go for two months on one strong compliment. If Twain, with all of his success, notoriety, and acclaim was so dependent on others’ opinions, think about how much your well-delivered and considerate comments can do for the people who you are paying to help you grow and advance your school, organization, or business.

Rabbi Naphtali Hoff is an executive coach and President of Impactful Coaching and Consulting. He can be reached at info@impactfulcoaching.com.