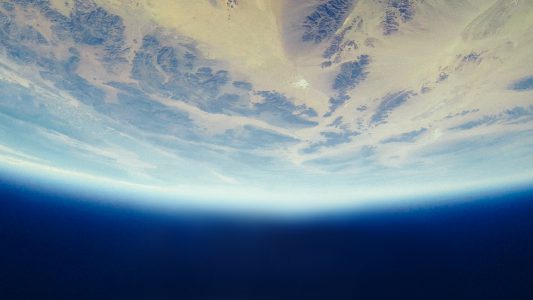 He was born and bred in Tel Aviv a mile from the Great Synagogue of Tel Aviv where Yossele Rosenblatt once packed the shul to the rafters and where great Talmedei Chochomim once gave droshos to standing-room-only crowds. Nowadays, the shul hardly has two minyanim of men and a handful of women who show up on Shabbos morning.

He was named Sagi by his parents and grew up with modern-liberal norms. In elementary school he was never exposed to any serious taste of religion or Torah. Sagi’s parents never bought him tefillin and indeed, no other boy in his class even considered such a purchase. In high school, as he and all the other boys and girls in the class entered their junior year, they were excited to be receiving their first draft notice. The majority of conversations during lunch time in eleventh and twelfth grades revolved around which unit each boy and girl would apply to upon graduation.

Many boys wanted to join elite combat units such as Golani and Tzanchanim and some even dreamed of joining ultra-elite commando groups such as Sayeret Matkal or Shayetet 13 (a unit of the Israeli Navy). Sagi, who by nature, was very inquisitive and was blessed with a gift for communication, chose to join Dover Tzahal, the IDF’s Spokesperson’s Unit which deals with public relations and the media. Sagi was a natural spokesperson and it was no surprise to anyone when after just one year into his three-year stint, was assigned to accompany a group of secular American Jewish youth participating in the Birthright experience. Since 1999 Birthright has brought a half-million Jews to Israel on a free ten-day excursion.

While the group was in Tel Aviv, Sagi had no problem explaining to the Americans about the liberal attitudes of the city. Once they headed east to Yerushalayim, however, he realized that he had never visited the “Wall” simply known as the “Kotel.” How was he to explain to others about something he knew nothing about? He decided to approach the group’s “black-kippad” tour guide who was obviously religious and would be able to answer his questions. The guide was always friendly and accepting of everyone, besides being very knowledgeable and nonjudgmental. Sagi hesitantly approached the tour guide and asked, “What is this place we are going to which is called the Kotel? What exactly goes on there?” 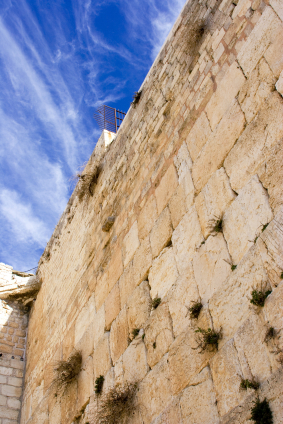 The guide patiently and with a smile explained to Sagi how at the Kotel – which is a remnant of the Har HaBayis, the focal point of all of our prayers – one can find someone immersed in heartfelt prayer 24 hours a day and 365 days of the year. Sagi was struggling to comprehend how this “Wall” could be “open for business” 24/7. “How could it be possible that it never closes?” He thought of the one day of the year when everything in Israel is closed. There is one day when literally everything, even the radio is ‘closed.’ And that day is Yom Kippur; the one day of the year where every store and every establishment is shuttered and vacant.

Sagi looked up at his new found religious friend and asked with complete innocence and seriousness, “I’ll bet I know the one day of the year when even the Kotel is closed? I’m sure it must be closed on Yom Kippur!” My son Meir looked into Sagi’s eyes; they were the eyes of a Jew who has been disconnected from his heritage – yet still yearned to reclaim his birthright. Meir quietly answered, “Sagi, even on Yom Kippur the Kotel is open.”