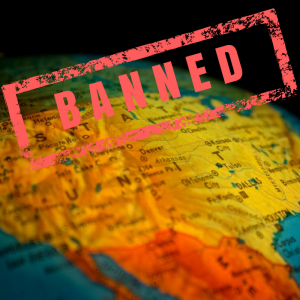 President Donald Trump suspended immigration to the US last week from seven countries amid terror concerns. Although many are protesting the current travel ban, this injunction pales in comparison to the Divinely decreed travel ban just prior to the Jews’ redemption from their Egyptian enslavement 3,300 years ago.

This biblical “travel ban” is attributed to darkness, the ninth of the ten plagues:

“The Lord said to Moses, ‘Stretch forth your hand over the heavens, and there will be darkness over the land of Egypt, and the darkness will become darker.’ So Moses stretched forth his hand toward the heavens, and there was thick darkness over the entire land of Egypt for three days. They did not see each other, and no one rose from his place for three days, but for all the children of Israel there was light in their dwellings.” (Shemos 10:21-23)

Rashi questions what does it mean that, “The darkness will become darker?” Furthermore, what is a “thick darkness?” And what is the Torah coming to communicate by saying not only could they not see one another, they couldn’t rise from their place? Rashi answers, based on the Medresh, that the first three days of the plague was a darkness cutting-off sight, followed by a solidification of the darkness which immobilized every Egyptian.

It’s one thing not to be allowed to de-plane a jetliner in New York City, but it’s entirely different to be locked in place for three days by a dark mass! 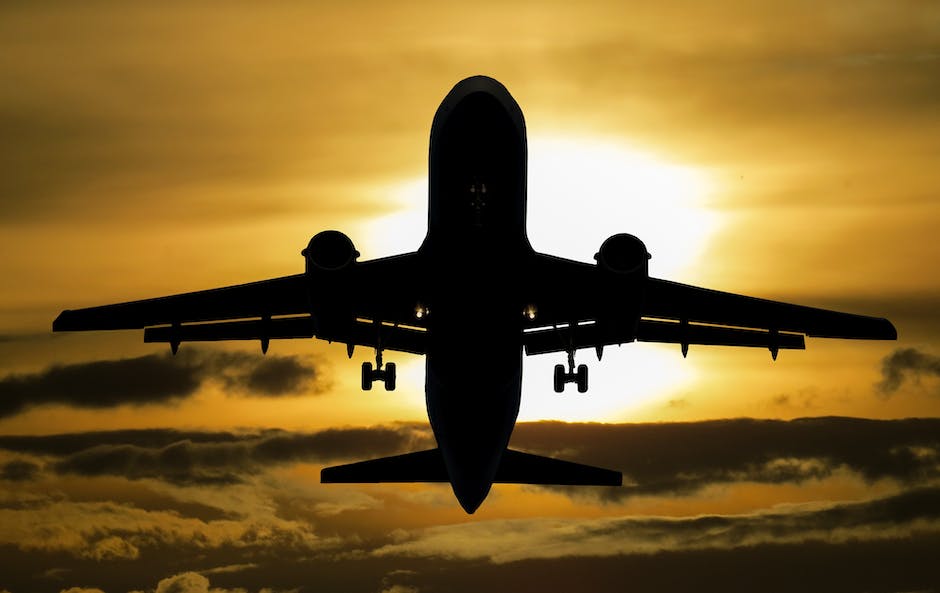 What is the Torah teaching us by this supernatural darkness? We offer here three explanations:

1) Rabbi Yitzchok Adlerstein, based on the Hirsch Chumash [Shemos 11:2-3], writes that the Egyptians needed to recognize the moral greatness of Moshe and the Jewish people:

“For three days, the Egyptians were immobilized by the plague of darkness. Everything they possessed was available to the Jews for the taking. Moreover, they themselves were fair game to anyone seeking vengeance and reprisal for all the horrors inflicted upon the slave-nation by their Egyptian masters. Then the Egyptians began to see again, it was not only with a sense of relief at having survived their ordeal, but of disbelief that they and their possessions had emerged unscathed and unmolested. Their dwellings were fully in order; nothing at all was missing. The Jews, free to help themselves of whatever they pleased – and with good reason to do so – had taken nothing at all. In an instant, they comprehended the moral nobility of the people with whom they had dealt so unjustly. Moshe, the leader of that people, achieved stature in their eyes for guiding them to moral greatness. This – not all the plagues he had visited upon them – made him great in their eyes.”

2) Rabbi Naftali Reich asks, why does the Torah report that the Jews were unaffected by the plague of darkness — that was true of all the plaques?  Rabbi Reich answers that the Torah wants to underscore a critical lesson resulting from observing contrasts: 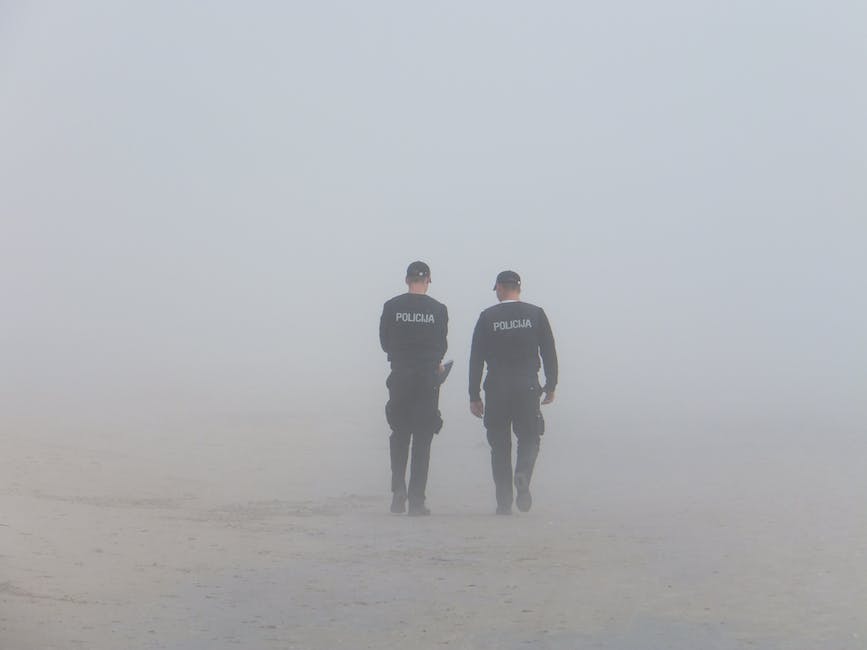 “The Jewish people did not appreciate fully the wonderful gift of light until the plague of darkness struck Egypt. Watching the Egyptians immobilized by the darkness, they were suddenly extremely grateful that they had light to illuminate their lives.

On a more mystical level, the commentators see darkness and light as metaphors for the Egyptian and Jewish cultures. Egyptian society, steeped in superstition, magic and idolatry, was blind to the Presence of the Creator in the world. It was a place of darkness. The plague of darkness tapped into the Egyptian way of life and produced a physical manifestation of the spiritual darkness. And the severity of the plague was clear proof of the extent to which the spiritual light had been extinguished in Egypt. The absence of spirituality immobilizes a person and prevents him from moving forward.

When the Jewish people perceived the spiritual blight of the Egyptians, they recognized the Presence of the Creator in every grain of sand, every blade of grass, and this profound faith illuminated their world. The purity of life in “the Jewish dwellings,” therefore, shone with a transcendent light that reflected the inner spirituality of the Jewish people.

3) Rabbi Yitzchak Adlerstein, in an essay based on the Nesivos Shalom, wonders where such an unparalleled congealed darkness originated. The Chumash alludes to an answer in God’s command to Moshe, “Stretch forth your hand over the Heavens, and there will be darkness upon the land of Egypt [Shemos 10:21]. The Medrash [Shemos Rabbah 14:2] relates that the darkness came from the Heavens; but how can that be, for there is only light?

“Moshe was told to stretch his hand over, above the Heavens. We would have expected him to be instructed to lift his hand towards Heaven. Moshe, however, was not meant to point with his hand in the direction of a higher place. He was told to reach above the Heavens, take hold of some lofty and elevated spiritual level, and bring it down to Egypt. There, explains the Toldos Yaakov Yosef, this wonderful light would turn to painful darkness for the Egyptians.

“Consider a thoroughly evil fellow, somehow finding himself in Gan Eden, moving about among the righteous, who all sit there resplendent in their crowns of glory, basking in the radiance of the Shechinah. Tzadikim there experience this as indescribable pleasure; he suffers immeasurably. Completely unaccustomed to spirituality, he experiences this Gan Eden as unbearable discomfort.

“This, then, is the essence of the plague of darkness. Moshe took some of the light from above. It plunged Egypt into a darkness like no other… Unable to bear what their souls were unaccustomed to processing, the Egyptians were paralyzed by the overdose of light, and they were unable to see each other or rise up from their places for three days. The dwellings of Bnei Yisrael, however, were suffused with light..

“Chazal tell us that a common thread ties together all the plagues: each acted in two opposing fashions. Each struck at the Egyptians, but brought relief to the Jews. We should not think that two different natures were unleashed in tandem by Hashem in each plague. Rather, we should understand this as above. Each makah had but a single quality. It was experienced differently by Bnei Yisrael and by the Egyptians, proving useful and positive to the Jews and devastating to the Egyptians.”

_________
Click here for the NLE Morasha Shiur on Slavery and the Pesach Miracles.