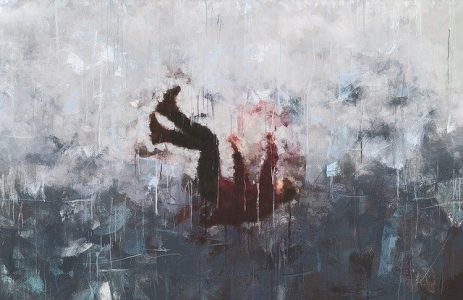 There are many important issues and questions to clarify with nisyonot (tests):

Are there different types?

What is their purpose or purposes?

Is everyone given tests?

Should we view them as positive or negative?

Are they absolutely necessary for our growth and development?

Is it really the case that we are always capable of passing whatever tests we are given?

What does it actually mean to pass a test?

And, finally, how can we be most successful with our tests?

The classical examples of nisyonot (tests) in the Torah were the ten that Avraham went through. In fact, they are what transformed him from Avram, the child of an idolater, into Avraham, father of the Jewish people.

Rabeinu Bachya writes on the verse (Bereshit 22:1) — “Hashem tested Avraham” — Even though the Mishnah in Pirkei Avot (5:3) tells us that Avraham was tested with ten tests, only the Akeidah is explicitly referred to in the Torah as a “nisayon.” This is because it was the greatest of all the tests. When Hashem wants to test a person with a big nisayon, He doesn’t test him with that nisayon at the beginning. Rather, He initially tests him with small tests, to accustom him to standing up to tests. He will develop the strength to stand up to a big test through this, and the greatness of his love for Hashem will then be revealed.

The Maharal (Derech Chaim 5:2) discusses the fact that there were [a complete number of] ten nisyonot with which Avraham was tested — Since the world was created complete and perfect, the Mishnah (Pirkei Avot 5:2) tells us that it was created with 10 ma’amarot (statements) — so it should include everything. For this same reason, Hashem tested Avraham with 10 nisyonot, in order that Avraham be tested with every type of nisayon. It is possible for a person to stand up to one type of a test, but not to a different type of test. And similarly, the 10 nissim (miracles) which were done for our forefathers in Mitzrayim (Egypt) were because Hashem wanted to do nissim of every single type for them.

The Malbim (Bereshit 26:1) clarifies — The main point of a nisayon is for ahavat Hashem (the love of G-d) to grow within a person’s heart to the point that all other loves he has are nullified to it, and whatever he loves the most will be sacrificed and dedicated to it [which is, of course, exactly what the Akeidah itself expressed]. Avraham was tested because he had come to recognize his Creator through philosophical thought and analysis. G-d wanted him to have complete emunah (belief), independent of his intellectual understanding — simply to follow after G-d’s will in all circumstances. Therefore, He tested him with ten nisyonot to determine whether Avraham would question how G-d dealt with him. In contrast, Yitzchak, who had already received strong emunah from his father, did not need these tests.