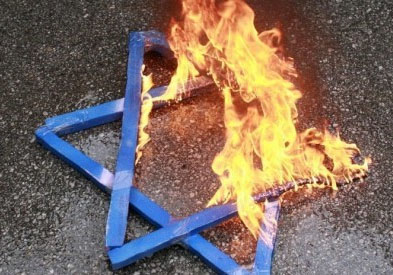 The Root Causes of Anti-Semitism & Can It Be Eradicated?

The third Morasha shiur on anti-Semitism seeks to uncover the essential reasons for hatred of the Jewish people and determine whether there are solutions to stop it. The first Morasha shiur examined the nature and pervasiveness of over 3,700 years of anti-Semitism and then demonstrated that the severe, ongoing hate, persecution and physical attacks against the Jewish people are unique, far beyond any other bigotry throughout history. The second class explored several principal theories of anti-Semitism and then showed that these explanations at best fall short of a complete understanding, and at worse are incorrect.

That people hate members of other groups is commonplace in human history.  But the universality and depth of hatred for the Jews is of a qualitatively different order. As Reverend Edward H. Flannery of the National Conference of Catholic Bishops put it, “Hatred of the Jew is the greatest hatred in human history.” (New York Times, November 30, 1974, cited in Dennis Prager & Joseph Telushkin’s Why the Jews, pg. 14).

This shiur presents a simple but substantiated thesis: If hatred of the “different, other” is a universal human trait, the reason the Jews are hated more than any other group is simply because they are the ultimate “other.” Anti-Semitism will be shown to be a function of the Jews’ task to bring God and Divine values into the world. As Reverend Flannery said, “It was Judaism that brought the concept of a God-given universal moral law into the world…the Jew carries the burden of God in history [and] for this has never been forgiven” (quoted as the opening words of Why The Jews).

This third class will 1) show that this is the traditional Jewish understanding of anti-Semitism and 2) conclude by searching for ways to put it to an end.