OLAMI Resources   /   NLE Journal Posts   /   Leading from the Values Up 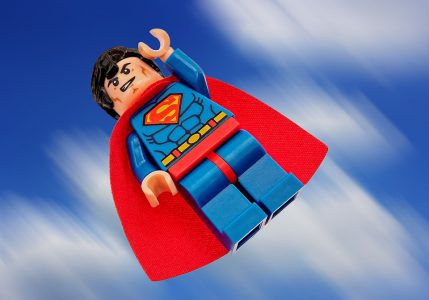 I remember the comment as if it were yesterday. As a high school rebbe living in Chicago, I had been invited to a school Shabbaton for students and faculty at an area hotel. The facility sat on a sprawling property and its layout was unconventional to say the least, which made navigation from one place to another a bit challenging. At one point, I pointed the group that I was with in the wrong direction before someone realized the error. Not too pleased with his incompetent navigator, a colleague’s spouse quipped, “At least you weren’t tasked to lead the Jews in the desert.” Let’s just say that I felt very un-Moshe like at the moment.

Leadership is the product of multiple factors, not the least of which is influence. Leaders understand that their role, whether formal or informal, is to influence others towards a desired outcome. But how can leaders know the proper way to direct those who they seek to influence? How can they be sure that they have set along the correct path, particularly when there appears to be more than one viable way forward? And how will they know that they have arrived at their destination?

One of the most common and successful approaches to leading others is to lead from values. Values are the core components of a person’s deepest beliefs, the concepts that they hold most dear and that drive decision making, or at least should. When a leader takes the time to identify her deepest values she is likelier to make satisfying choices and remain consistent in her actions and choices. Moreover, if she is effective in articulating her values then others will understand her reasoning and, more often than not, be more inclined to support her process.

LEADERSHIP ISN’T EASY, ESPECIALLY FOR NEW LEADERS. HOW CAN THEY HIT THE GROUND RUNNING AND ENJOY SUSTAINED SUCCESS? ONE WAY IS TO INTRODUCE AND GET ALIGNMENT ON ORGANIZATIONAL VALUES.

Of course, the ideal way to lead is to do so from the rear forward, rather than to drag others along from the front. The more that the “followers” feel a sense of ownership of and connection with the underlying values and related decision making, the more inclined they will be to support the effort and contribute towards its success.

Creating a shared sense of values may not be as challenging as would first appear. For starters, gather your team together for conversation. Offer them a values list and see where the discussion goes. Focus on company values as opposed to personal ones and aim to narrow down the list to a core group that can help direct future decision making in a manner that is not personal but rather values-driven. Then, send the list around for clarification and confirmation. Once confirmed, publicize the values for all to see. At a future meeting, present scenarios so that everyone can grapple with the situation in the context of the values that they have selected. 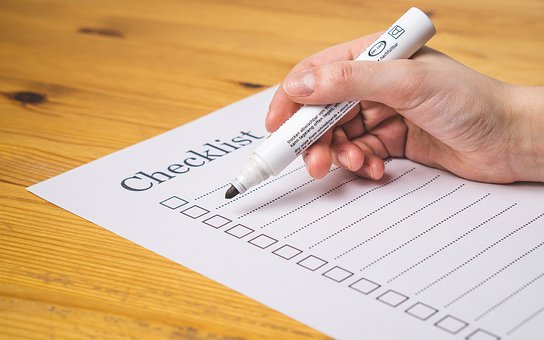 So, for example, the company has embraced a respectful work environment that prioritizes personal wellbeing and family over the pursuit of profits. Present a scenario in which these values are threatened, by such things as harsh, competitive marketplace conditions or demanding clients. Ask the group to identify the challenges against their values and how they would expect themselves and the leadership to respond. In this way, they not only crystallize their position but create a pathway forward when the inevitable conflicts arise.

So often, leaders must choose between two “rights.” It is right to reward loyal workers who have invested so much into the organization but also right to promote the most competent and skilled staff. It is correct to consequence an employee who has compromised the company by her actions. It is also correct to demonstrate mercy and compassion, especially when it becomes clear that she was in a bad way personally. It is proper for a leader to explore new opportunities for growth. But is it not also proper for her to remain considerate of what such change might do to everyone on staff? By identifying clarifying values, such scenarios become easier to approach.

This conversation fits neatly within the general construct of ethical leadership. Ethical leadership is a form of organizational administration that places core values, such as trust, respect, and personal satisfaction at the heart of its operations.
As with other leadership constructs, ethical leadership begins with the leader. You cannot expect your team to perform with character and integrity without first setting the example. As leader, your team looks to you for guidance and direction. You must know and have the capacity to articulate your own values as well as your organization’s values. And then you must live by them. What you do, not what you say, demonstrates most what you care about.

Creating a values system offers another benefit, that of self-selection. Ex-Proctor and Gamble CEO Bob McDonald once suggested  to graduate students that they only work for a company that they believe in. This can be done by examining a company’s purpose, values and people to see if they align with your own beliefs and ethics. Of course, people who do not share the same values can choose to stay away from your company or may be vetted out through interview conversation. McDonald also admonished future leaders to “choose the harder right, rather than the easier wrong.”

Values, unlike leaders, are eternal. When a leader has effectively used values – hers and others’ – as her starting point, she can be assured that her “fingerprints and footprints” (to once again quote McDonald) will remain behind long after her departure, guiding people along a values-driven pathway.

_____________
Rabbi Naphtali Hoff, PsyD, is President of Impactful Coaching & Consulting (ImpactfulCoaching.com). Rabbi Hoff served as an educator and school administrator for over 15 years before becoming an executive coach and consultant. Read his blog at impactfulcoaching.com/blog. He can be reached at 212.470.6139 or nhoff@impactfulcoaching.com.